Realized the super goal, the confession of the hero of Brazil: I cried four weeks ago 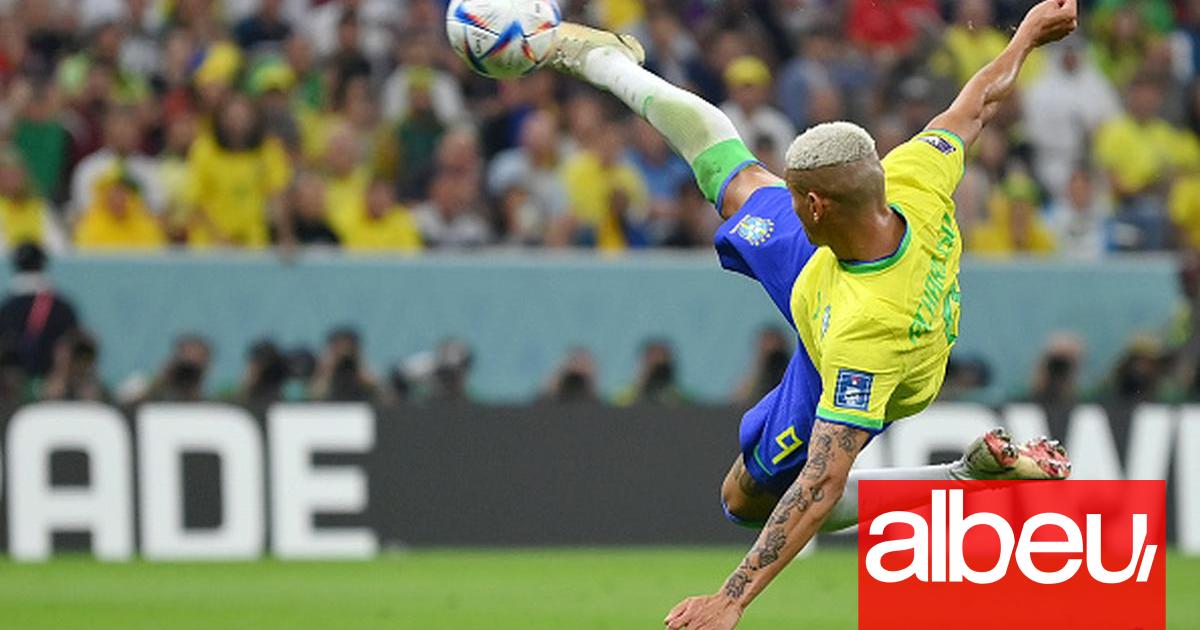 Richarlison is the hero of Brazil.

He scored two goals and secured three points for his national team.

– I realized my childhood dream. We played a good game, especially in the second half, when the opponent got tired, we managed to take advantage. Now we are happy and safe, said Richarlison, adding:

– Four weeks ago I cried, I think it was one of the longest days of my life. I was waiting for the medical report, the doctors were going from one side to the other, time stopped. All the recovery effort was worth it, I tried my best to reach the World Championships

Rišarlison’s second goal was a masterpiece.

– I don’t know if they followed in Serbia, but I scored a similar goal in training in Italy. What you do in training is the essence to repeat in the match. I will achieve more. I just have to thank my teammates. I said I only needed one ball to score and that ball came. I said during the week that it would be difficult to break their block and I’m used to playing against closed teams in England so I’ve learned to take the opportunities that come my way. Thank God, he scored 2 goals. WATCH RICHARLISON’S SUPERGOAL HERE /GD albeu.com/

The board changes fuel prices in the country, how much oil will be sold

Lessons are suspended in 16 schools due to bad weather

March 8: Moov Africa Togo lends its support to the center of educational works of the Sisters of Providence of Ahépé

Kovid fourth wave: The WHO says there are three possibilities for corona virus mutation