Rama: I asked Gladis Nano to resign, but he shook it off 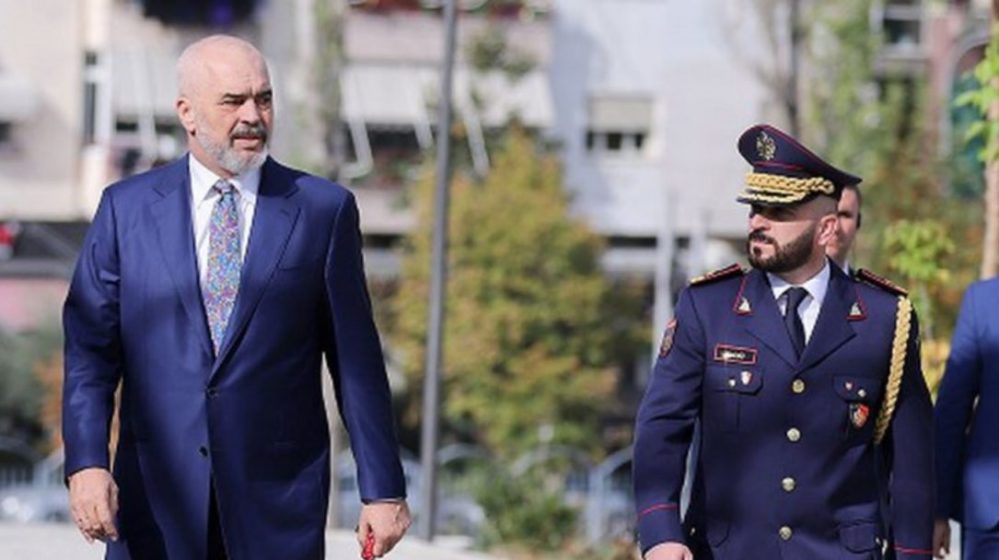 
Prime Minister Edi Rama was asked about the issue of the departure of the General Director of the State Police, Gladis Nano. Rama said that he was the one who had asked him to resign and he had initially confirmed it.

“Why should it matter so much why Gladys Nano left? The first time he had confirmed his resignation to me. He was asked to resign because the recent situation was problematic. This required a change in its leadership at the head of the state police” – said Rama.

He denied knowing about Gladis Nano’s meeting with the policeman Jeton Lami.

Not even the dedication and effort have been questioned, but the result. We were beginning to see signs that the state police had become disengaged. The reappearance of cannabis plots, the appearance of policemen’s hands for bribes, the lack of discipline in some cases on the coast.

He has performed his duty and done his best, but the result has been questioned. With that result where we started to see symptoms of problems since the re-emergence of cannabis plots near urban areas, blue uniforms taking bribes, killings without perpetrators all these required a shake-up” – said Rama in “Opinion”. ©LAPSI.al

Horoscope September 23, 2022: What the stars have predicted for each sign

closure of casa de galicia December 24, 2021, 09:26 a.m. “They had no mercy with the date,” says president of the Casa de Galicia union. Members transfer to other mutual companies

Susana Roccasalvo did not forgive a guest: “You didn’t even look at me”