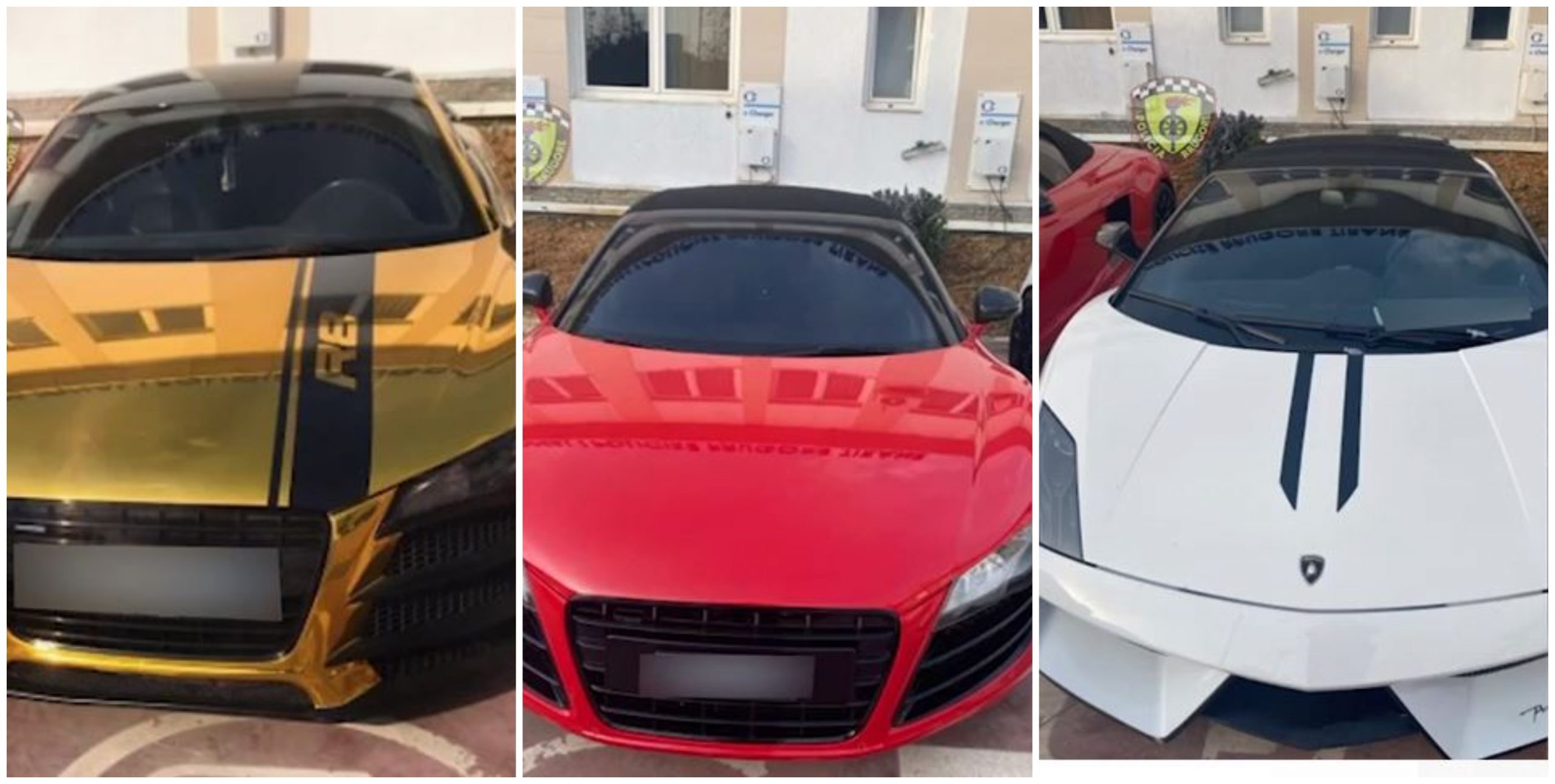 
The controls dedicated by the Tirana Traffic Police continue in order to identify and punish the violators of the Traffic Code.

During the last week, the services of the Regional Traffic Police Commissariat of Tirana, arrested and prosecuted for criminal offenses in the field of road traffic, 24 people, of which 15 for drunk driving and 9 for driving without a license direction.

• As a result of preventive controls, 2 cases of “Active corruption against persons exercising public functions” were hit.

During the week, 87 driving licenses were suspended, divided according to violations: 33 for “Driving under the influence of alcohol”, 39 for speeding and 15 for other violations of the Road Code.

• 12 pairs of modified license plates were recovered, which did not belong to the vehicle or were deregistered in the countries of origin.

• 16 luxury vehicles were blocked, for lack of documentation and with foreign license plates, which were passed for further verifications to the Section Against Illegal Trafficking in DVP Tirana.

6323 administrative measures have been imposed, with an average of 903 measures per day, namely:

Tirana Traffic Police thanks the road users who have implemented the rules of the road and invites the citizens to report to 112 of the Digital Commissariat, any illegality.

Armenia is a country with great opportunities. ADB representative to the Minister of Finance

I AM THE ONLY WITNESS OF THE CONVERSATION! Lepi Mića revealed the secret agreements between Miljana and Zola, he points out that Colic wanted to flee to America because of debts!