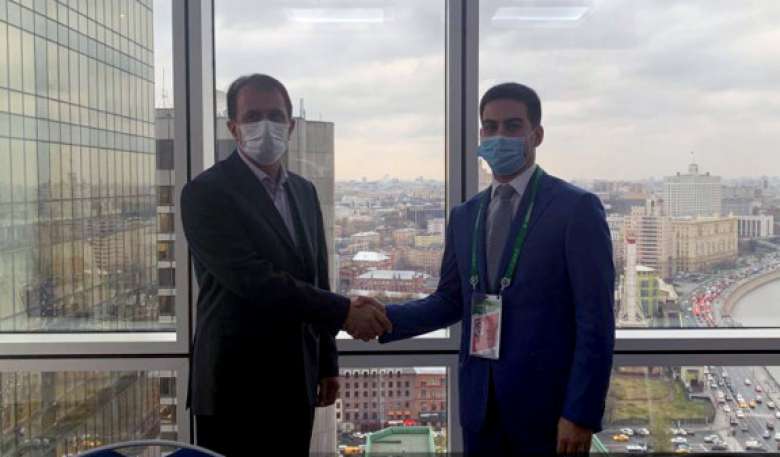 Today, within the framework of the International Customs Forum to be held in Moscow on October 21-22, the Chairman of the State Revenue Committee of the Republic of Armenia Rustam Badasyan met with the Head of the Customs Service of the Islamic Republic of Iran Mehdi Mirashrafi. This was reported by the Information և Public Relations Department of the RA State Revenue Committee.

During the meeting, the reconstruction and modernization of the Meghri border checkpoint, as well as the works aimed at improving the traffic flows between the Meghri-Norduz checkpoints were discussed.

Yezidis usually do not have weddings in April

They will perform the first 140 cataract surgeries