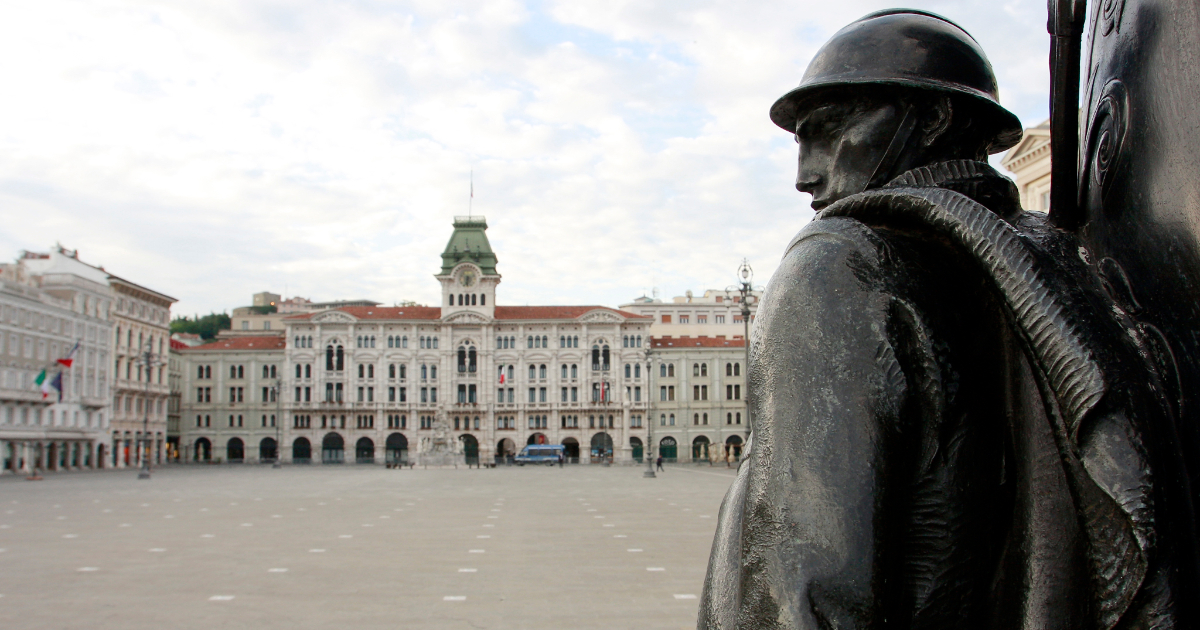 AND Trieste the most livable city in Italy in 2021. This is confirmed by 32nd edition of the historic survey on Quality of life in the Italian provincespublished by The Sole 24 Ore. The Julian capital, which in the last two years has already risen to fifth place in the annual ranking, this year also conquers the primacy in the thematic index of ‘culture and leisure’, comes second in ‘business and work’ and fourth in ‘environment and services’. He also returns to the podium Milanafter slipping out of the top ten in 2020 due to Covid, while Trento remains solid in third place. The results of the survey show that among the top ten provinces, seven I’m from North East: Bolzano (fifth), Pordenone (seventh), Verona (octave) e Udine (ninth) which confirm their livability e Treviso (tenth) is the only new entry, also thanks to the primacy in the Quality of life for womenthe index presented for the first time this year to focus on gender issues in the post-pandemic recovery. Rome improves and reaches the 13th place.

The survey, like every year, takes a picture of the country through 90 indicators statisticians on a provincial basis divided into six areas: wealth and consumption, business and work, society and health demographics, environment and services, culture and leisure. Among these, there are 28 parameters updated to 2021 (some even in September-October last) and a dozen “synthetic indexes” (that is, which in turn aggregate more parameters): this year the historical survey of The sun 24 hours lets you focus specifically on how there is going post-pandemic recovery – thanks to an analysis carried out on 20 of the 90 indicators, for which the variation compared to the previous year was also considered – and which are the territorial, gender and generational gaps that still persist, analyzed through the quality indices of the life of children, young and old, who reward the provinces with the best life context for age groups.

Milan returns to the top in ‘wealth and consumption’ and ‘business and work’, ranking first, among other things, for i house pricesthe average annual salarythe incidence of businesses doing e-commerce and the dissemination of online banking services. Monza and Brianza (fourteenth), on the other hand, it regains its place in the upper part of the ranking thanks to ‘wealth and consumption’, with values ​​at the top both in household spending on durable goods and in the average annual remuneration of employees, at the rate of companies that do e-commerce, to the primacy of historic green which takes into account the extension of the Monza Parkand al reduced number of serious accidents at work. There Capital it enters the top ten of the ‘quality of life of the elderly’, one of the three generational indices that debut this year in the survey and is distinguished by levels of education, buildings covered by broadband and museum heritage.

In contrast, however, Cagliari, Turin, Genoa And Catania which all lose some position compared to 2020. The provinces of theEmilia Romagnapenalized – among other things – by the number of complaints by types of crime in ‘justice and security’ and in the two indices of climate (which summarizes ten climatic parameters, from heat waves to extreme events) and of ‘sport and Covid’ (which measures the impact on sports championships and canceled events). It is by descending on the Adriatic coast, then, that, compared to last year, there are further decreases in the ranking of well-being, starting from Ferrara (-11 positions) passing through the provinces of the Marchecoming to Chieti And Pescara.

Stable in last positionsas if to confirm the urgency of the incoming PNRR investments to reduce the gaps, the South. Last Crotonlike last year, anticipated by Foggia And Trapani that slide to the bottom. Out of ninety indicators, the last positions are populated in 57 cases by provinces of the South or of the Islands. And the first provinces not in the South that meet, starting from the bottom and going upwards, are Latina (83rd) e Frosinone (82nd), follow a short distance from Imperia (77th).

Trimo Trebnje has a new owner

Catherine Fulop was saddened by the death of a famous: “Unfortunately”