Qatar 2022: the performance of each FIFA confederation after the 1st date 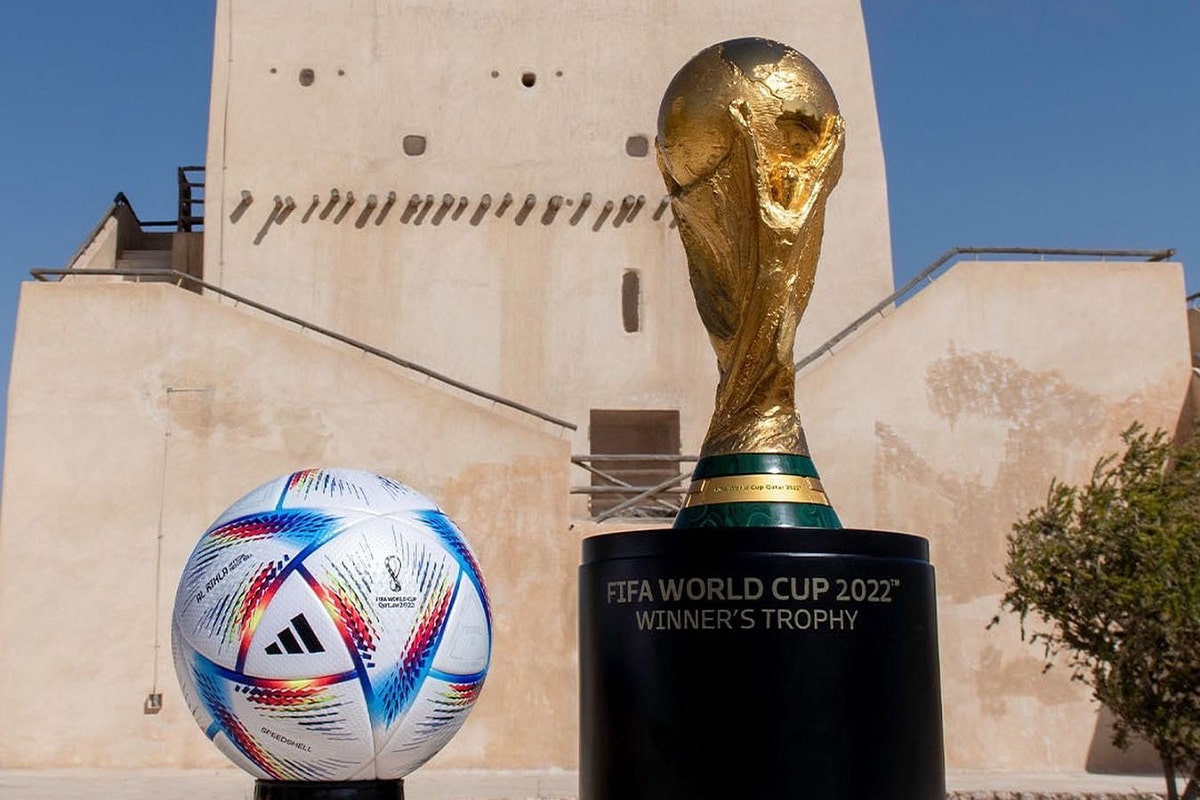 
Today the last four commitments corresponding to the 1st date of the group stage of the Qatar World Cup 2022. The results were as follows: Switzerland 1 – 0 Cameroon; Uruguay 0 – 0 South Korea; Portugal 3-2 Ghana; Brazil 2 – 0 Serbia. From there, it is worth reviewing as color data how the performance of each confederacy of the FIFA.

Representing Europe there are 13 teams. In total they achieved 7 wins, 4 draws and only 2 losses. The most notable victories were those of Spain and England, who beat Costa Rica and Iran by 7-0 and 6-2 respectively. On the other hand, the great disappointment was Germany when they fell 2-1 against Japan.

Representing Africa there are 5 teams. In total they only managed 2 draws and 3 losses. In other words, so far they are the worst confederation. Morocco and Tunisia achieved the most notable performances by drawing against Croatia (last runner-up) and Denmark respectively.

Representing Asia there are 6 teams plus Australia, which has been a member of the confederation since 2006. In total they achieved 2 wins, 1 draw and 3 losses. So far they are the surprise of the World Cup. Saudi Arabia and Japan staged the hits by defeating Argentina and Germany respectively. The big loser of the debut was Iran with its historic defeat against England.

Representing America there are 8 teams. In total they achieved 2 wins, 3 draws and 3 losses. Many fans in the networks consider that they are the great disappointment. Mainly in the case of the Argentine National Team, who arrived as one of the candidates and suffered a historic setback in his debut. While the winners were Gustavo Alfaro’s Ecuador and Brazil.

Joint brands can be created in the EEU. Tatul Manaseryan

ĆERTIĆ DECIDED TO FIGHT BACK Hitted Aleksandra and her affairs, drama

Why will the price of agricultural products increase? What awaits the consumer?