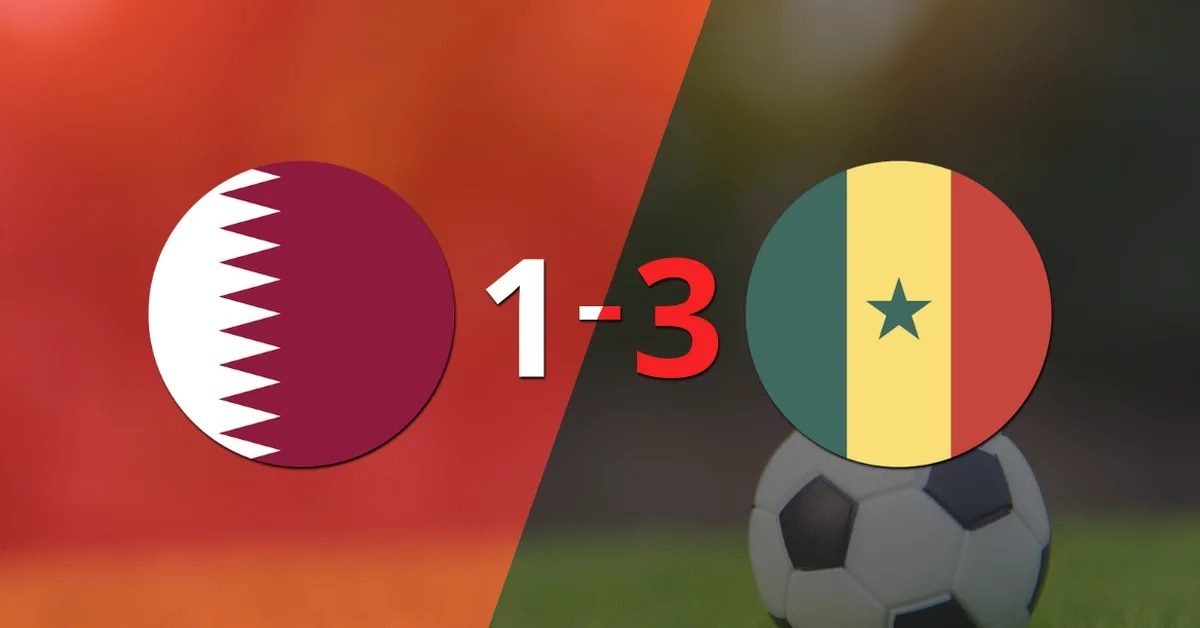 The best man of the match was Famara Diedhiou. The Senegal midfielder scored 1 goal, made 12 key passes and searched for the opposite goal 4 times.

Kalidou Koulibaly was also key. The Senegal defender had a good level by removing 2 balls and clearing 4 dangerous balls.

Defender Youssouf Sabaly of Senegal humiliated his mark by throwing a wonderful pipe at him 80 minutes into the second stage.

It was a game with many frictions due to the offenses committed in the open field. There were a large number of cautions: Ismail Mohamad, Boulaye Dia, Homam Ahmed, Ismail Jakobs, Pathé Ciss and Assim Madibo.

For its part, Aliou Cissé’s team took to the field with a 4-5-1 scheme with Edouard Mendy under the three sticks; Youssouf Sabaly, Kalidou Koulibaly, Abdou Diallo and Ismail Jakobs in defense; Idrissa Gana Gueye, Nampalys Mendy, Ismaïla Sarr, Famara Diedhiou and Krépin Diatta in midfield; and Boulaye Dia up front.

Referee Antonio Mateu Lahoz was in charge of supervising the game at the Al Thumama stadium.

On the next date of Qatar 2022, Qatar will face the Netherlands, while Senegal and Ecuador will play at the Khalifa International Stadium.

About 100 employees of Yandex were transferred to Yerevan, the company denied the relocation of the headquarters

The eight symptoms of Long Covid that few people know about