Qatar 2022: confirmed the referee for the match between the Argentine National Team and Mexico 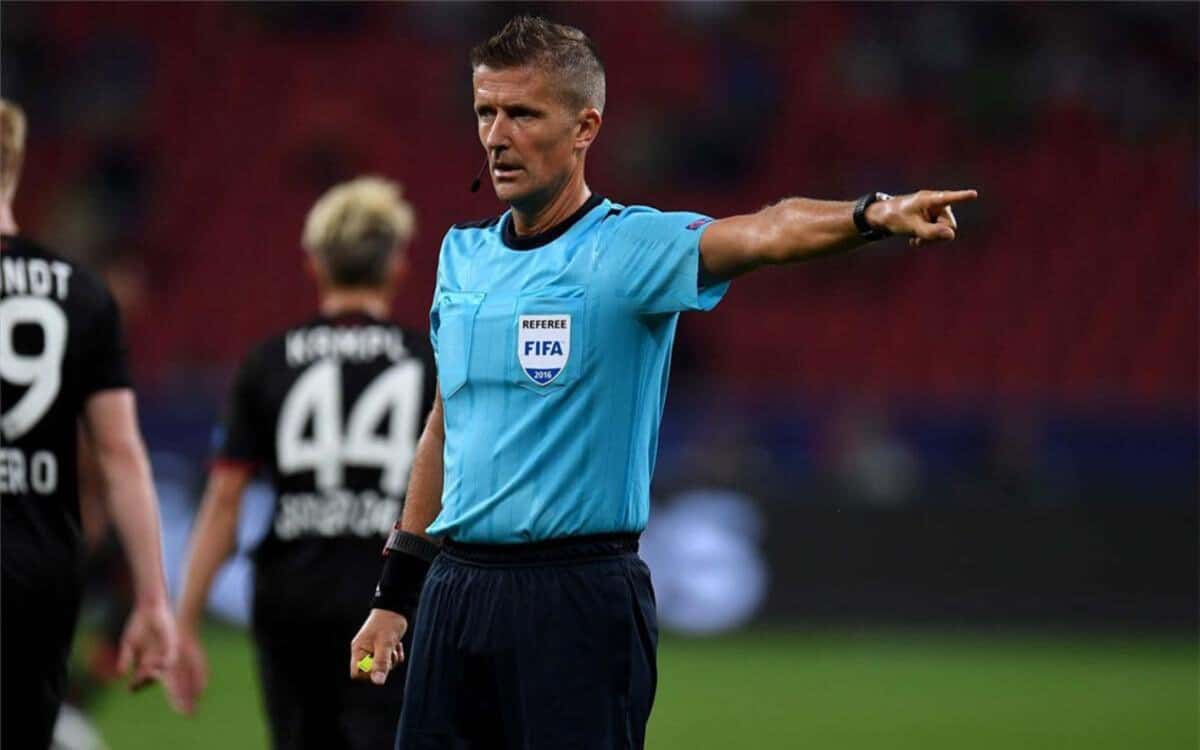 
For the 2nd day of Group C of the Qatar World Cup 2022the Argentine National Team will face Mexico this Saturday 26 from 16.00 hrs. After the hard defeat in the debut against Saudi Arabia, Scaloni’s team is obliged to win their two remaining games if they still dream of qualifying for the round of 16 as the leader and avoid a tough clash.

From there, today the referee was revealed for the commitment against the Tata Martino team. That will be Daniele Orsato, while Ciro Carbone and Alessandro Giallatini will be the linesmen. The Italian led the opening match between Ecuador and Qatar with a 2-0 victory for Alfaro’s team with a brace from Enner Valencia.

An important piece of information about the game is that he disallowed a goal for offside at the behest of the VAR and booked multiple times. In total, he showed the yellow card to six players, four for the host and two for Ecuador. It is worth remembering that two cards in different matches mean suspension for the next one.

Therefore, if an Argentine player is booked against Mexico and then against Poland, a hypothetical round of 16 crossover would be lost. The yellow ones are cleared precisely in that instance and later in the semifinals. This is done in order to reduce the chances that a player will miss an important commitment in the World Cup.

Two changes in the eleven of the Argentine National Team?

Telefe's strategy that generated Jorge Lanata's reaction: "What a bunch of jets"

2022 in the first half of the year, the implementation of the budget deviated from the plan by about 205 billion drams

Pope Francis and the alleged knee surgery: what does it consist of and what are the recovery times?

Covid 19 situation / Ministry of Health: No casualties and 59 infected citizens in the last 24 hours

Gustavo Sylvestre revealed the network of the copitos gang: “They wanted to destabilize the Government”

As a result of the monitoring of construction works in Sardarapat settlement, violations were found