Putin’s calls for citizen mobilization/ Macron: It is a mistake, a leader who wants to escalate the situation 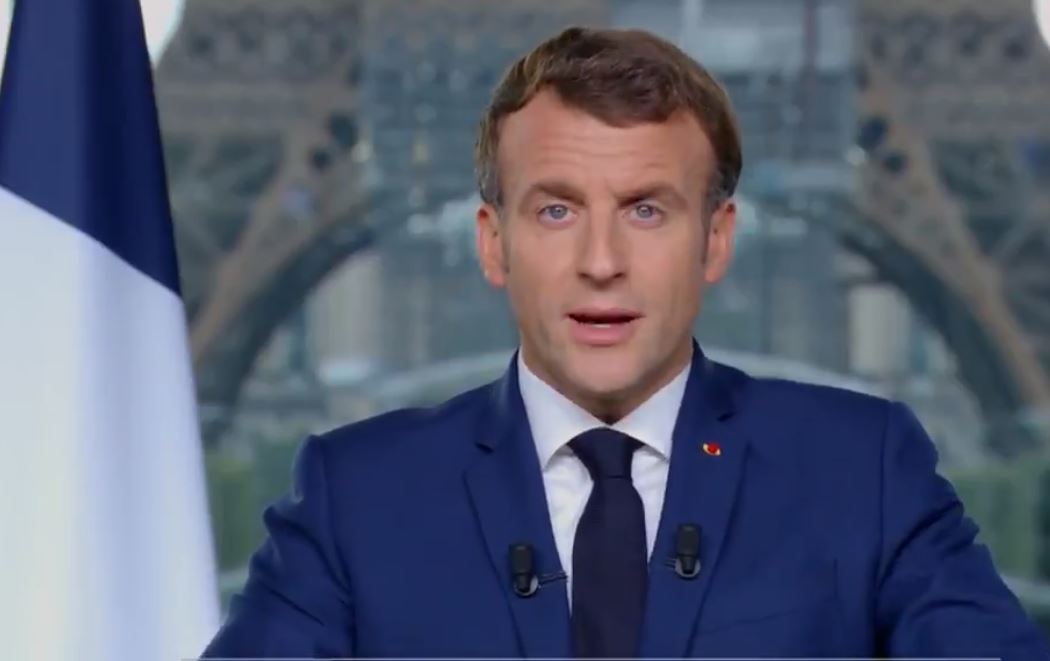 He has described these calls as wrong, as he adds that this is a lost opportunity to move towards peace.

In an interview for CNNMacron emphasized that the leader who escalates the situation and brings war is only Putin.

“And I don’t have a logical explanation,” he added, to call the invasion a strategy to intervene in Germany after a post-Covid fallout after Putin isolated himself during the pandemic.

Zelensky: The world should now respond to Russia’s threats to use chemical weapons

Pre-trip 3: when does it start and in what months can it be used

Clevio makes peace with Noizyn: Dritan Dajti told me to ‘leave it’! I couldn’t spoil it

Fernández: “The census allows us to think about how we can build a better future”

Delaying motherhood is a risk factor for breast cancer