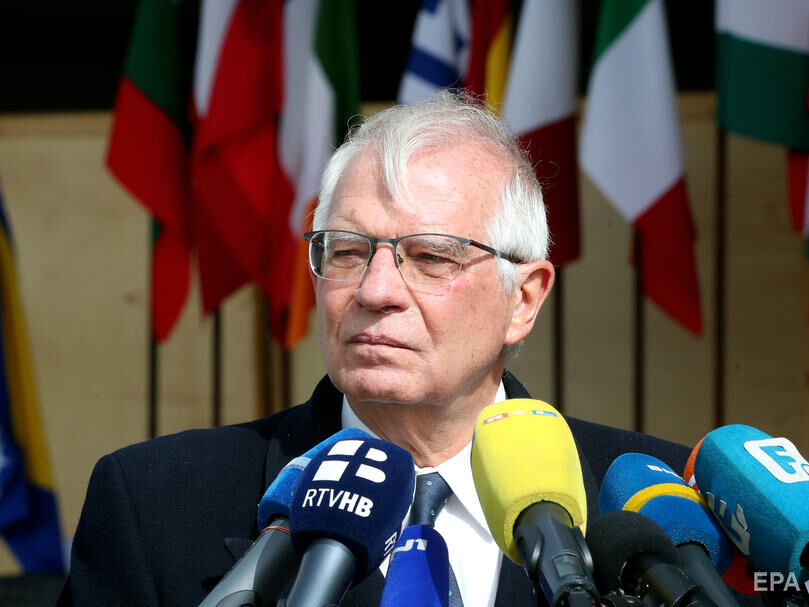 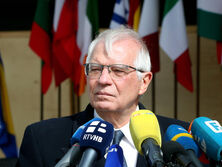 Russian President Vladimir Putin uses as a weapon against the European Union refugees from Ukraine who left their country in connection with the war. This opinion was expressed by the High Representative of the EU for Foreign Affairs and Security Policy, Josep Borrell, at a briefing on March 21, reports “Ukrinform”.

“At the moment, we already have more than 3.3 million refugees, and this flow continues. I am convinced that Putin is using refugees as a tool, as a weapon, sending as many people as he can to us. […] But we are ready to help everyone,” he said.

The representative of the EU noted that “this is an asymmetric burden, because some of the frontline member countries have the largest flow of refugees at the border.”

“But all member countries will be in full solidarity to accept these people,” Borrell stressed.

He, in particular, mentioned Moldova, where, according to his data, 30% of children are Ukrainians who came to flee the war.

“This puts a huge burden on the education system, but in Moldova they are fully integrated and allowed to continue their education. Moldova needs our support, and we will provide all the support that is needed,” Borrell said.

During the war in Ukraine, 11-12 million citizens became internally displaced persons, Mikhail Podolyak, adviser to the head of the Office of the President of Ukraine, said on March 21.

"All wounds are critical, many limb amputations." At least 14 children seriously injured in Zaporozhye region in three days - OVA

Zelensky showed the participants of the charity evening with Sean Penn footage from Ukraine at war with the Russian Federation. Video

‘Success dedicated to PT; The match was against Pinarayi and his team ‘

Zurich insurance “cuts” the Z. “Symbol of support for Russia, it can be misinterpreted”