“Putin has his back against the wall.” Biden said that the Russian Federation used hypersonic weapons in Ukraine and is preparing to use biological and chemical 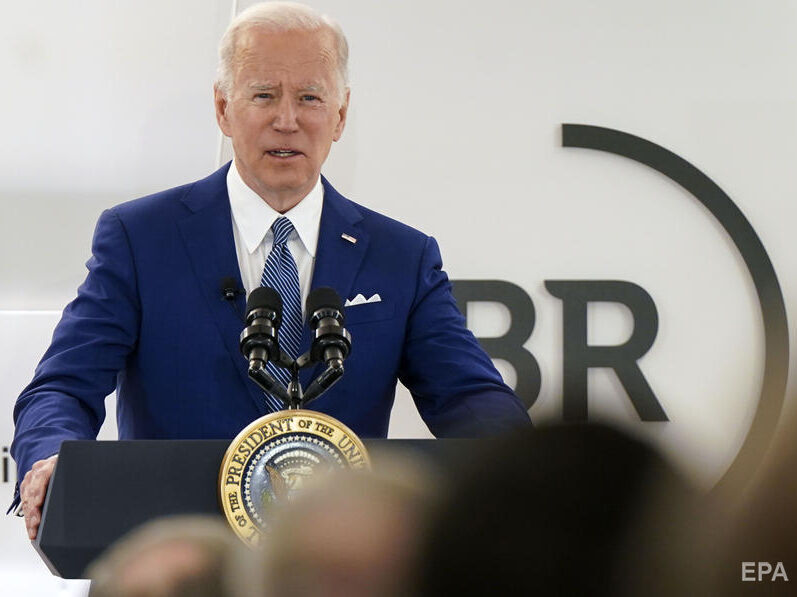 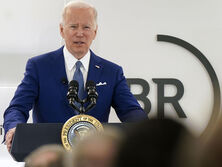 US President Joe Biden, at a meeting with representatives of big business on March 21, confirmed that the Russian army used hypersonic weapons in Ukraine and may be preparing to use chemical and biological weapons. Transcript of his speech published on the White House website.

The Russian Federation said it used hypersonic aeroballistic missiles of the Kinzhal complex during an attack on an underground military ammunition depot in the Ivano-Frankivsk region.

Biden said that hypersonic missiles – the only thing they can do with is “with absolute certainty”. Such missiles, according to the President of the United States, are not particularly different from other missiles, “except that they are practically unstoppable.”

Biden pointed out that Putin has already carried out many false flag operations, that is, using provocations and trying to blame someone else.

“Whenever he starts talking about something that he thinks NATO, Ukraine or the United States are going to do, it means that he is preparing to do it. This is not a joke, the President of the United States said. – So he’s backed up against the wall. And he’s now talking about new “false flags,” including claims that we in America have biological weapons, as well as chemical weapons in Europe. I guarantee you that it does not correspond to reality. They also speculate that Ukraine has biological and chemical weapons.”

Biden believes this is a “clear sign” that Putin is considering using both of these weapons in Ukraine.

The US President drew attention to the fact that Putin has already used chemical weapons in the past.

“We have to be careful … He knows that there will be serious consequences because of the NATO united front, but the fact is that it is real,” Biden said.

Gordon: Ukraine will win and be a prosperous country. The whole world will give money for its restoration, and evil will be punished

Four films about Ukraine were nominated for the European Film Award. The award will take place in December

Qatar 2022: the 10 most “valuable” soccer teams and what position Argentina has

Vučić: I am trying to build the best relations between Serbs and Bosniaks

CHAOS IN THE WHITE HOUSE Ćertić fiercely called out Maja, then raised Alex to the heavens