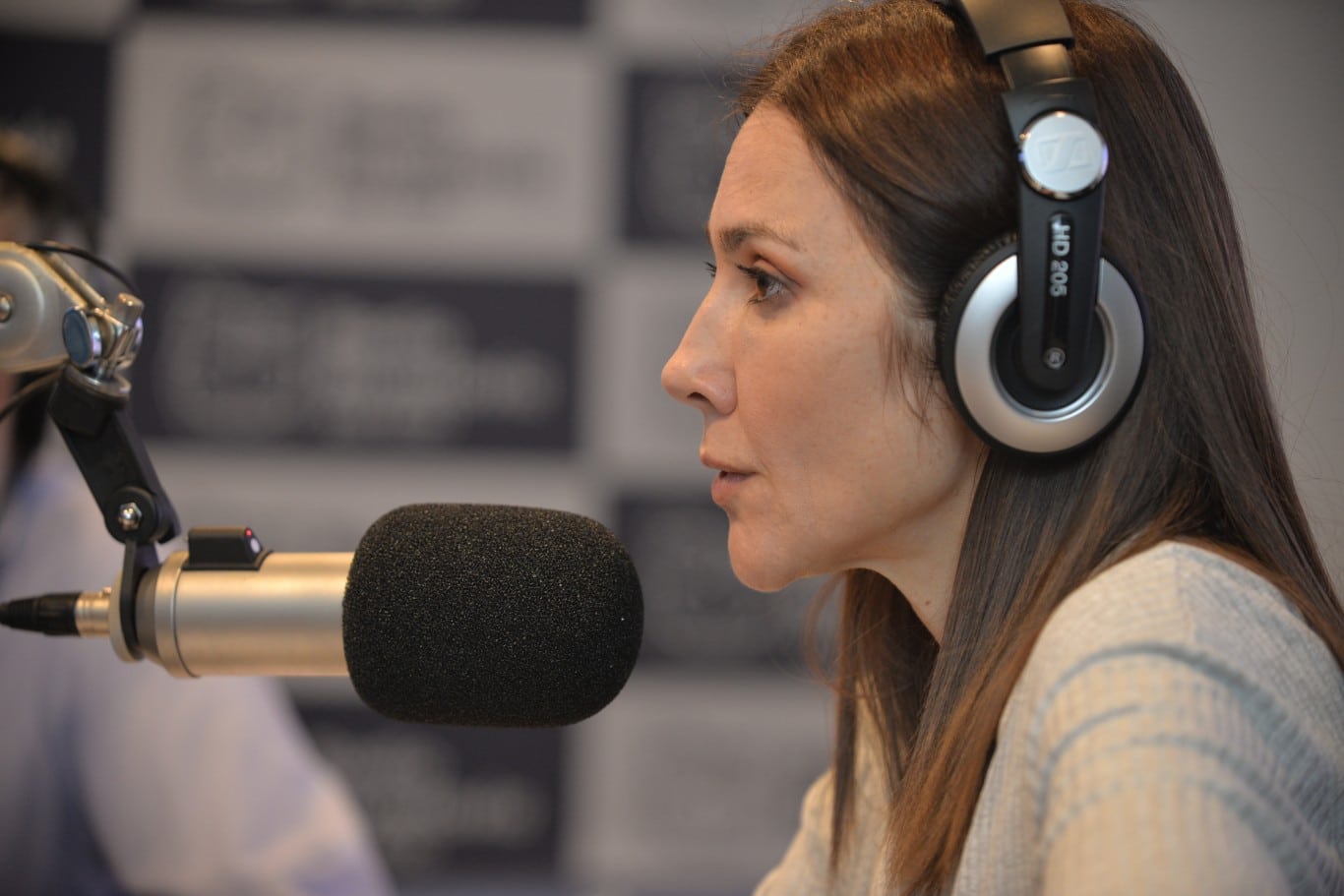 Always ready to say what she thinks. And it is that Cristina Perez She is, without a doubt, one of the most important, direct and beloved journalists in the media in our country, and everything she does or says makes people talk. This time, she made headlines for her release on Radio Rivadavia, more precisely in “Christina Without Turns”.

Through his editorial, he spoke about the situation faced by Sergio Massa, the new Minister of Economy. «Sergio Massa’s first 24 hours show how quickly a new economy minister can age in the Argentine crisis. Early on the markets began to turn Sergio’s euphoria into pure anxiety. Both outside and inside, the bank began to do what it knows how to do, what it lives on: accounts»began assuring.

“The inertia against any adjustment is in the matrix of the government and it did not take long to make itself felt. Time is fast as the song says, and in Argentina, more. What the experts noticed did not differ much from what the people on the street noticed without calculations or expertise: the only strong adjustment came from the side of the rates, from the common citizen. Of lowering state spending or talking. And the lack of definition in the other measures reveals something that did not end internally: the war without quarter for the remaining resources », she limited.

In front of the listeners who follow her every morning, Cristina Perez doubled the bet and went for more. «The night came with definitions that denoted a rush in the evening of a hectic day. And is not for less. Those who counted the ribs of Massa’s non-plan, did not buy his bombastic words but read in the lack of forceful measures, the continuity of the internal one, and more an attempt to buy time than to make a real adjustment, “he revealed. .

«In search of offering solidity, the ministry led by Sergio Massa tried to calm another concern by anticipating that they would announce today the name of the deputy minister of his portfolio. The data is not minor because if the minister is not a technician, the vice must save that contingency. It arouses suspicion that whoever, like Massa, claimed to be endorsed by leading economists, suddenly, has not been able to convince any of them to put their body or face and sign on his team, ”said the journalist.

“Other complexities come from the side of the most important negotiations. Those that have to do with dollars, while the Central Bank continues to lose reserves without being able to replace them, being well below the 2 billion available. Will they be able to stop that vice of destroying themselves, even for a little while?” he wondered.

Will Cristina be able to give in to her temptation of control and revenge? In the field since last night they feel that they are not. More than ever, if she wants the crisis not to take it away, Massa is going to need her ula ula waist, as her mother-in-law Moria says, when explaining her political gift. Otherwise, ask Alberto, to see how she did, “said Cristina.

Mauricio Macri criticized the resolution for the Lanín volcano: "It belongs to all Argentines"

World oil prices will rise by more than 2.5%

Macri: “There were people who were tempted by the free barbecue music”

Mike talks about Babastars and the relationship with colleagues!