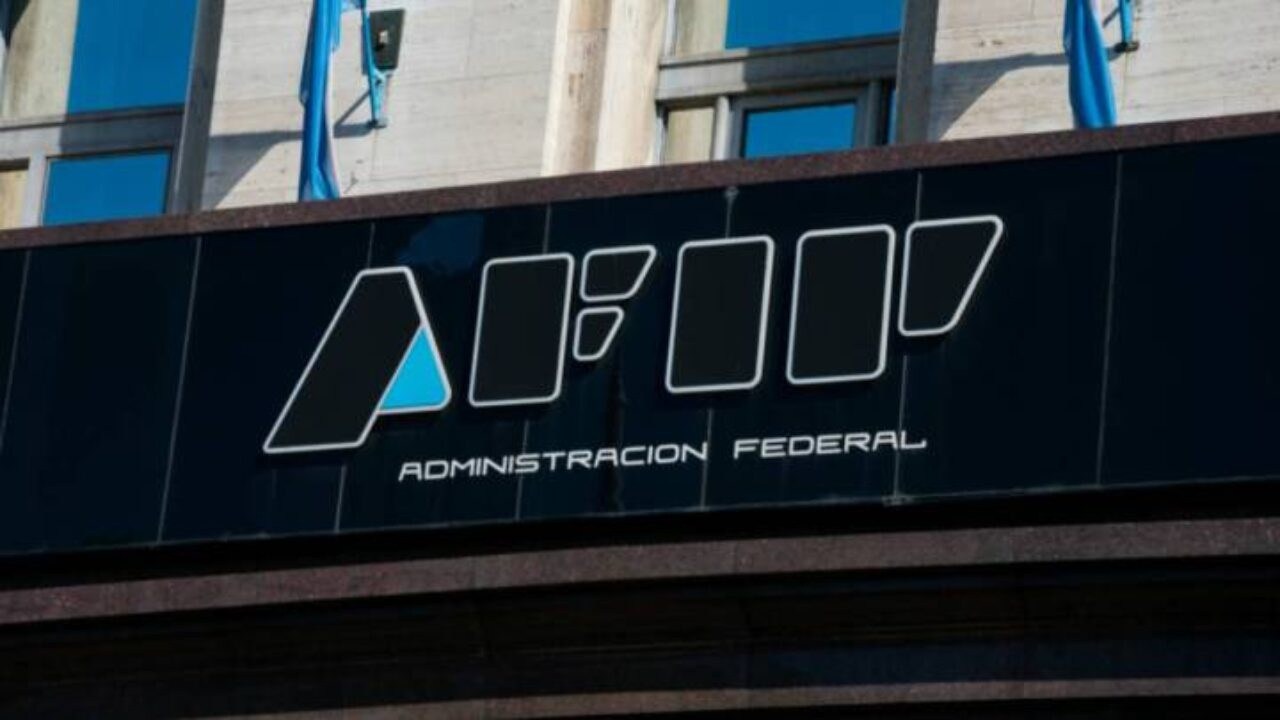 The AFIP modified the criteria applied to online purchases abroad, in order to tighten controls on this type of import operations. A) Yes, reduced from USD 3,000 to USD 1,000 the limit per shipment made through private mailaccording to General Resolution 5260/2022 published in the Official Gazette. In this way, the National government intervenes again on purchases made with the US currency.

The measure responds to the “current economic scenario and in order to avoid the denaturation of the regime”, states the regulations in its recitals. Through this rule, the agency established the operating guidelines applicable to shipments that enter through the Import Regime by PSP/Courier Postal Service Providers.

These are intended for human or legal persons, made up of up to three units of the same species and that do not presume commercial purpose. In addition, it provided that providers may apply for import or export for consumption in a simplified manner. On the one hand, the total weight of the shipment must be up to 50 kilos and the value of the goods consigned to the same recipient must not exceed USD 1,000 per flight. On the other hand, the FOB value of the merchandise to be exported must not exceed USD 3,000 for each sender of the shipment.

The AFIP justified this decision by pointing out that as a result of control and inspection actions carried out in the different import regimes. In the Regime of Importation by PSP/Courier Postal Service Providers, “irregularities were detected which led to infraction and/or criminal complaints, as the case may be, a circumstance that demonstrates the need to adopt measures aimed at the due protection of fiscal income” .

These facts, for the tax body, evidenced “the need to adopt measures aimed at the due protection of fiscal income.” In this way, the resolution brings back the limit of shipments of the system to the one it had when it was launched in August 2016 of US $ 1,000. That was later increased to $3,000 in 2018.

To make purchases online, it is necessary to have certain means of payment, such as credit card, PayPal system, Western Union, among others. This import system allows the purchase of up to three units of merchandise for personal and non-commercial use. However, they must not exceed 50 kilos. The maximum number of shipments per person will continue to be five annual purchases.

Nikol Pashinyan: The primary goal of the government is the development of human capital