Professional Football League 2022: this is how Godoy Cruz arrives at the match against Boca 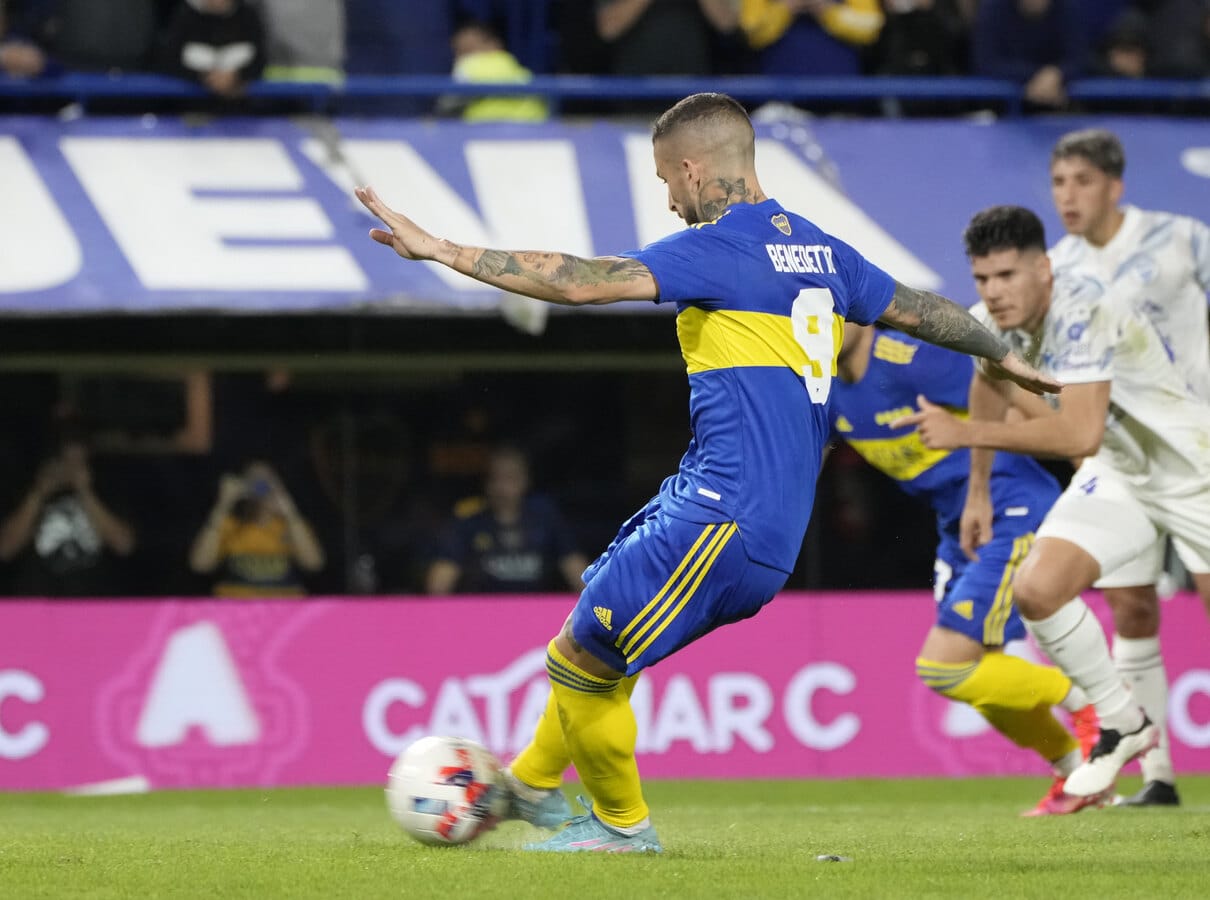 From there, it is important to share how the team led by Sergio Gomez. Godoy Cruz currently occupies the 7th position in the Professional League with 32 units, product of nine wins, five draws and six losses. He also scored 23 goals and received 21. In his last presentation he fell to Barracas Central 3-1 as a visitor.

Reviewing the history, Boca and Godoy Cruz met 26 times. Xeneize has 14 wins, 4 losses and 8 draws. The last time they met was on April 20, 2022. For the 11th round of the last League Cup, the Battaglia team at that time equalized against Tomba 1-1 at La Bombonera.

The last match between Boca and Godoy Cruz at the Malvinas Argentina Stadium in Mendoza took place on matchday 3 of the 2016/17 Superliga Argentina. The story ended in a 1-1 draw. Gino Peruzzi scored the goal for Club de la Ribera, while Javier Correa sealed the final tie. Since then they always faced each other in La Bombonera.

Video: the reception of Boca fans in Mendoza ahead of the match against Godoy Cruz