Pro-Russia hackers attack the website of the European Parliament 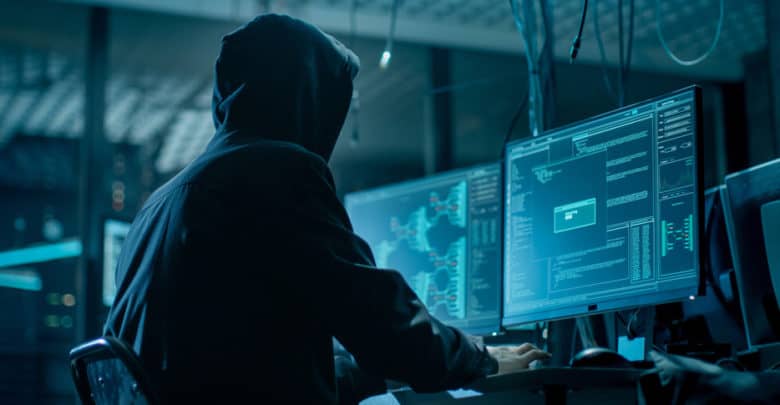 
The European Parliament’s website was hacked by a pro-Russian group just hours after lawmakers overwhelmingly backed a resolution designating Russia as a state sponsor of terrorism, the legislature’s speaker said.

President Roberta Metsola reported on Twitter that Parliament was “under sophisticated cyberattack” and that “a pro-Kremlin group has claimed responsibility.”

European Parliament spokesman Jaume Duch said the website “is currently affected from the outside due to high levels of traffic from the external network.”

He added that “this traffic is related to a DDoS-type attack”, a denial of service, that is, it left the site inaccessible.

DDoS attacks do not harm networks because they do not penetrate them. But they can be a major nuisance, especially when they target sites that the public depends on for important information and services.

Metsola said that “EU IT experts are responding and protecting our systems.”

He noted that the attack came “after we proclaimed Russia a state sponsor of terrorism.”

In a 494-58 vote with 48 abstentions, the EU Parliament sought to increase pressure on Moscow to bring to an international court anyone responsible for war crimes committed since the start of the invasion of Ukraine on February 24.

The EU and its 27 nations have condemned the invasion in the strongest terms.

Sometimes government-backed hackers use DDoS attacks as a cover for more serious hacks, as happened in Ukraine before the invasion of Russia on February 24.

But for the most part they are used as a loud political tool by “hacktivists”, whose affiliations are not entirely defined.

Have the information instantly on your cell phone. Join the Diario Primicia WhatsApp group through the following link: https://chat.whatsapp.com/GzmIGZgrD13Bgl6krqE7IW

Louis Van Gaal on Ecuador: I think they are going to make it more difficult for us than Senegal

The UOC-MP stated that they did not break off relations with the ROC. The Church will continue to commemorate Cyril, the media found out

Gnel Sanosyan offers to say thank you to Alen Simonyan’s brother, he has benefited from 493 million. “When you go to the store, if you have 8” Colas “, will you buy the most expensive one?”