Private consultants calculated how much inflation will reach in March 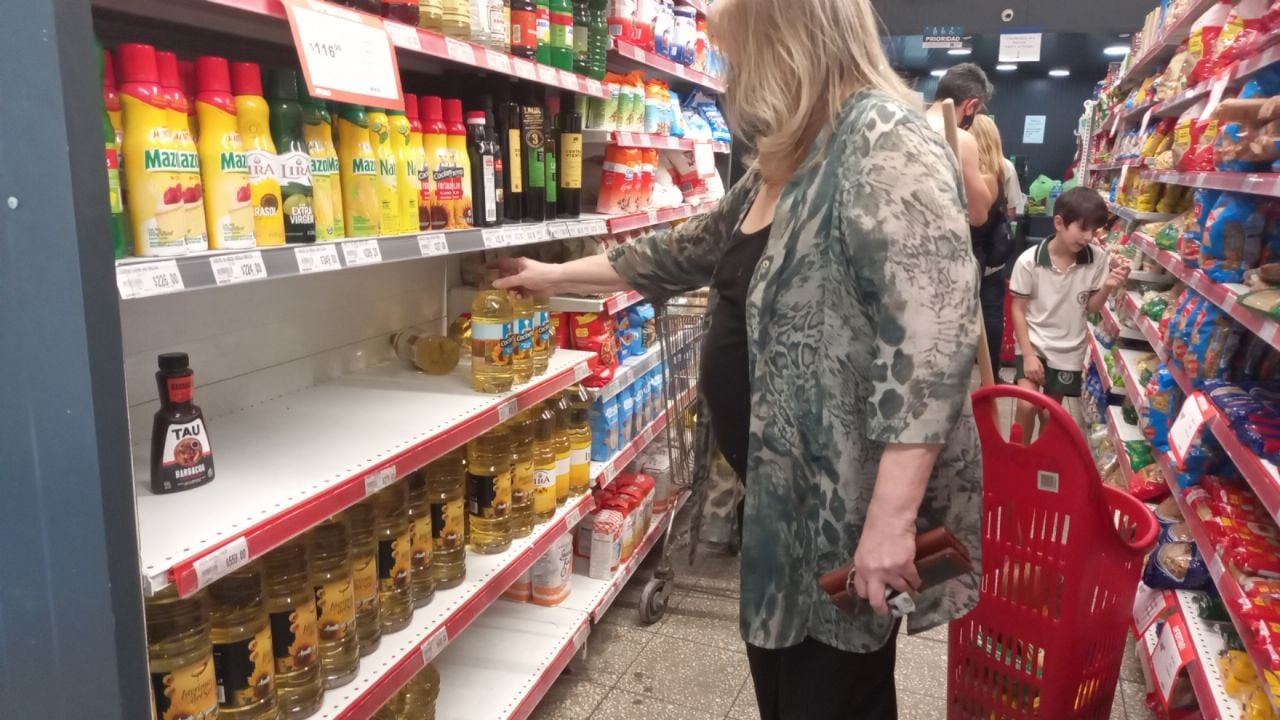 
While the government declares the war on inflation and negotiates with supermarkets, private consultants are already thinking about how much inflation will reach in March. They evaluate, according to measurements carried out by the different consultants, that it could be the highest since 2019 since they point to it being 5.7%.

Food, as reported by the INDEC, have had the highest price rise in recent days. According to EcoGo, last week they increased by 4%. That is why they expect that by the third month of 2022, it will be above 5%.

Although the increase in food prices is alarming, we must also add to this that the second round of tariff updates is still missing. This will come with increases in energy rates, something that requires the IMF in the agreement approved last week in the Congress to finance the debt.

Other private consultants, such as Analytica, indicated that March will have 5.5% of inflation. In the item they mark that the index will be above 5%, that is, a few points above what was reported in February, which was 4.7%.

The data is that if what the specialists indicate is given and it is above 5.5%, we would be talking about the second highest inflation figure after September 2019. In this context, after the PASO that won Alberto Fernandez and Cristina Kirchnerthe dollar had an exponential jump and prices went through the roof in a few days.

Analysts report that this scenario was to be expected, since after the agreement of the government with the IMF, the consequences will impact fully in the pocket of the Argentines. Mainly, it will be reflected in the education items, due to the start of classes, but also because there was an increase in fuel and the prepaid ones were updated.

The US Film Academy promises “shares” for Will Smith’s slap

Without broad-spectrum monetary policy it is impossible to achieve stability

They ask for international observers for the elections in Brazil: they fear a Capitol effect

There are two types of arthritis, immune system can also be the cause of disease