Prime Minister: The effort to sign a memorandum with doctors failed! What did the government offer them? 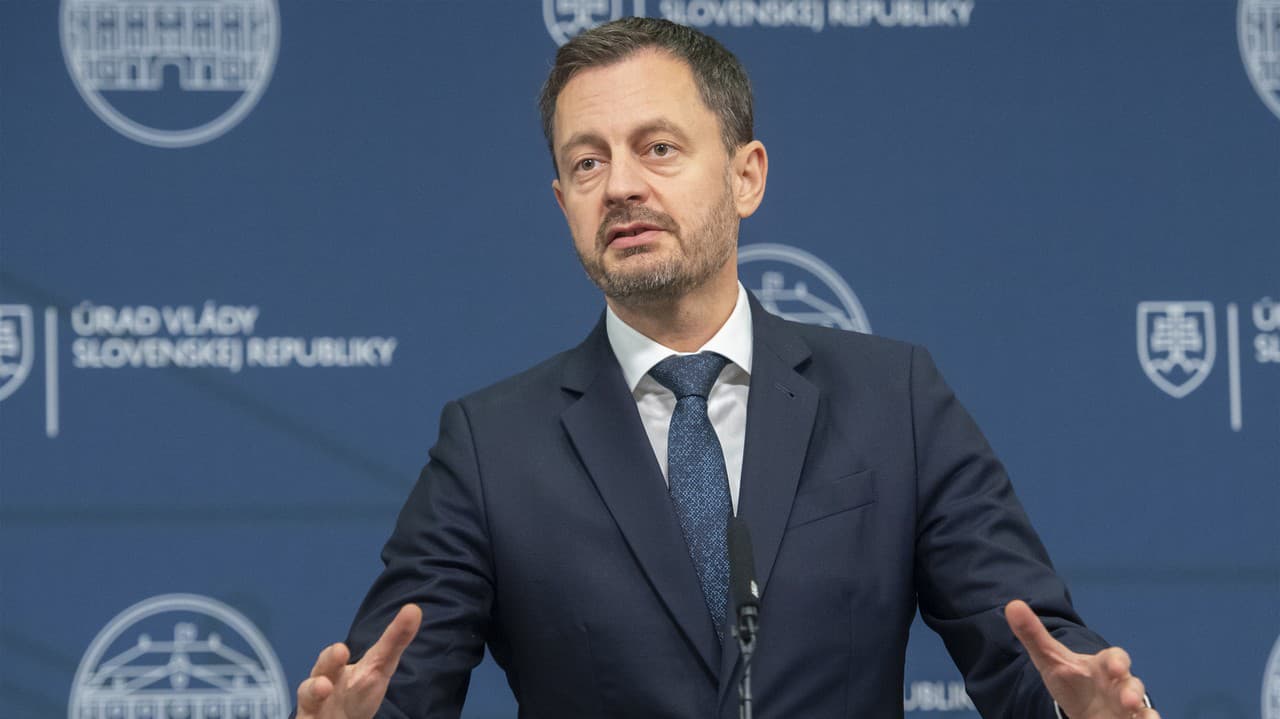 
Prime Minister Eduard Heger (OĽANO) and Minister of Health Vladimír Lengvarský (OĽANO nominee) informed about this after Wednesday’s meeting of the central crisis staff. According to the Prime Minister, the effort to sign a memorandum with the Medical Trade Union Association has failed for now. If the doctors fulfill the threat of mass dismissals, Lengvarský will propose to the government the introduction of a state of emergency from December 1.

The allowance for doctors is supposed to amount to 10,000 euros, those with certification would also receive 1,000 euros for each year of practice, totaling a maximum of 30,000 euros. For other health professionals, the allowance should be 5,000 euros. “In difficult times, we will need to introduce a stabilization supplement for all medical professionals in hospitals who will continue to provide health care on December 1.” said Minister of Finance Igor Matovič (OĽANO). According to him, the offer to sign an amendment to the employment contract is valid until the end of November.

The contribution will be paid to doctors in December, for three years in advance. However, Matovič emphasized that it does not bind doctors to anything. “If a health worker does only one year out of three years and decides to leave, he returns two-thirds of the allowance, but keeps one-third,” he explained. A total of 400 million euros is to be used for this purpose. “We are doing it from the contributions saved this year,” added Matovič.

He concluded that the contribution should be, on the one hand, an expression of gratitude for managing a difficult period during the new coronavirus pandemic and, on the other hand, an expression that the government is serious about the health sector. He added that due to the situation, the government’s offer to increase the coefficients for doctors’ salaries is invalid, and those who remain in hospitals are offered a stabilization allowance.

All of them will be sold for 6.50 TL: The one who goes to BİM will be the winner!

The issues of 2023-2025 were discussed. The initial fiscal framework of the MP

“I lost three babies”: Yanina Latorre revealed one of the most difficult moments of her life

A century later, the mythical wreck of the Endurance found in Antarctica