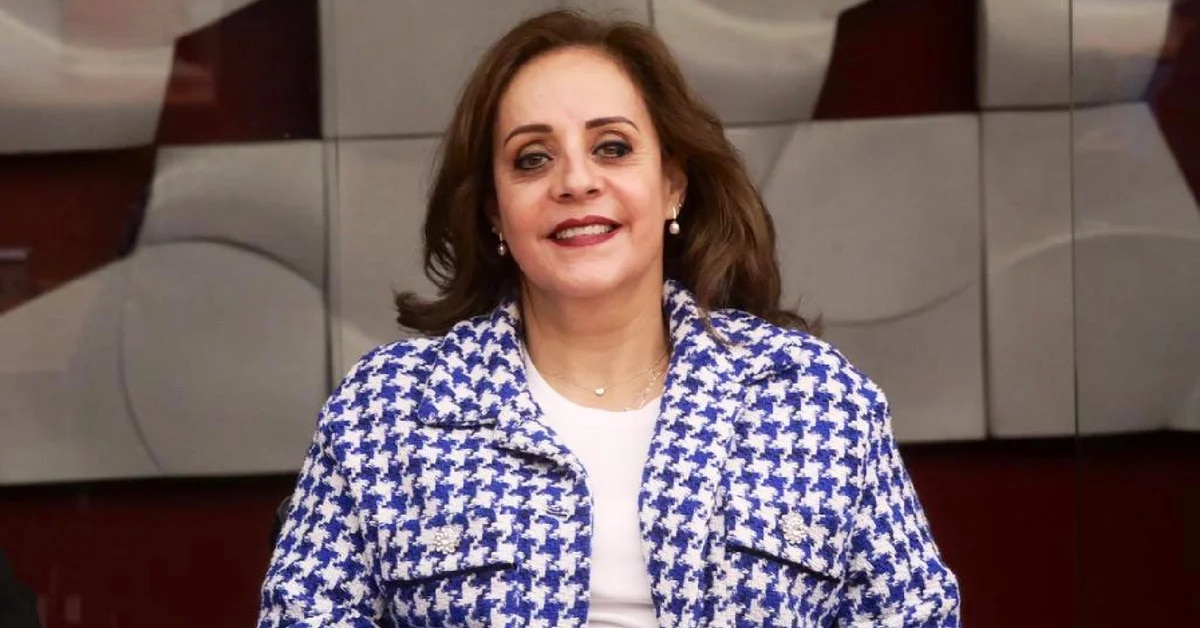 Without explaining the reasons At first, the deputy of the Institutional Revolutionary Party (PRI), Yolanda de la Torre Valdezsurprised this Thursday by requesting leave of absence indefinitely, from the next September 26.

It is worth mentioning that this legislator for the state of Durango was the one who presented the controversial initiative of reform to expand the presence of Armed Forces in public security tasks until 2028.

In a letter addressed to the Board of Directors of the Chamber of Deputies, the PRI member requested that legal and administrative processing be given to her request, which was it was approved the same day.

He already fulfilled his mission 🫡 🪖 That’s how much! pic.twitter.com/KaUVKgz0SD

Around 5:30 p.m., in a brief interview with the media, De la Torre reported that left his seat for take on “important projects” in the state cabinet Durangogovernor for Stephen Villegas of the Va por México coalition.

“There is a lot that he does for Durango […] In the next few days I will talk to you, but they are important projects that motivate me, that inspire me”he declared.

The deputy is accused of being one of the causes of the rupture of the alliance Va por México (PRI, PAN, PRD) for the elections in the State of Mexico and Coahuila in 2023 and the presidential ones in 2024.

And it is that his initiative was approved in the Upper House thanks to the votes of Morena and her allies with those of her partywhich was described by the leaders of the National Action Party and the Democratic Revolutionary Party as a non-compliance with alliance agreementsand on the contrary, the alleged support of the PRI for the so-called Fourth Transformation (4T), which in political jargon is known as “FIRST” (the union between the names of both parties).

However, this initiative was suspended this September 21 in the Chamber of Senators, so the opinion was returned to the commissions of Constitutional Points and Second Legislative Studies, where the text will be analyzed, or a new initiative will be presented, as the president will do Andres Manuel Lopez Obrador (AMLO), according to his words.

In this regard, Yolanda de la Torre celebrated hours before her license that the opinion was returned to commissions, since she considered that the discussion should focus on how to guarantee that the states and municipalities have the necessary resources to strengthen their local police. This is what he said in an interview for the Canal del Congreso:

“If there are no resources to strengthen the police, to guarantee them a life project, better salaries… I would say that this concern is important”

But for the opposition bloc in Congress, the suspension of the vote was in order to have more time to “co-opt” more legislators and have the necessary qualified majority votes, and not to achieve a consensus.

As expected, his decision was harshly criticized by analysts and users in social networks, as they pointed out that De la Torre was only an instrument of the 4T and of Alejandro “Alito” Moreno, national leader of the PRI, so that the reform will pass:

“She will live with the stigma of having been a servant of Alito Moreno, who betrayed the Alliance”/ “I wouldn’t be surprised if they gave her an embassy, ​​at last she has fulfilled”/ “What level of cynicism of yours! Is he really not embarrassed?” / “In 3,2,1, Morena is released,” reads Twitter.

Reform to the National Guard “is engendered with the semen of corruption”, accused Gustavo Madero

AMLO’s threat in case the Senate rejects the PRI’s security reform: “His doctrine is hypocrisy”

GDP growth in the second quarter of the year was 10.8%

“His parents are in Kherson.” Makarevich and his wife gave money to the Ukrainian poet