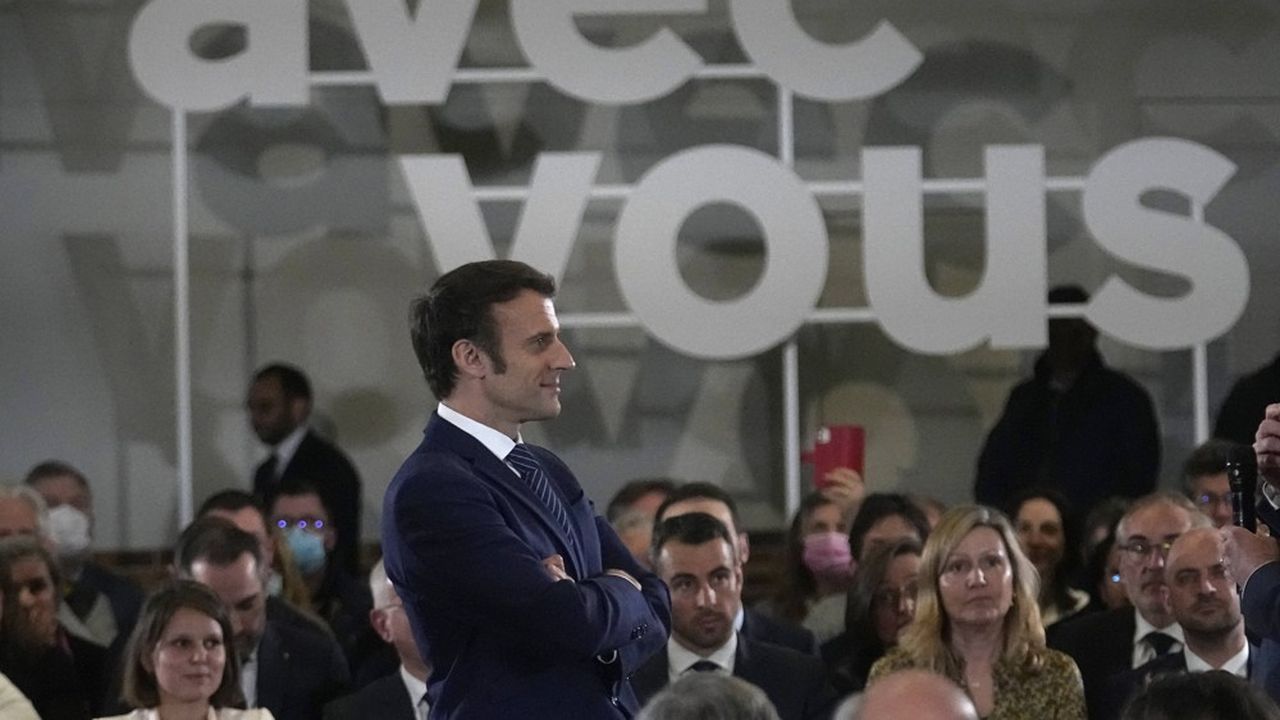 
The television license fee will be abolished, Emmanuel Macron promised on Monday during his first political rally for the presidential election in April, organized in Poissy, in the Yvelines. This is not the first time that this contribution to public broadcasting (CAP) has been the subject of such a reform proposal. In March 2019, Gérald Darmanin, then Minister of the Budget, had already defended this idea with the President and the Prime Minister, Edouard Philippe, within the framework of the “Grand national debate”.

The abolition of the audiovisual license fee has also already been invited in the electoral campaign. Before Emmanuel Macron, candidates Valérie Pécresse, Marine Le Pen and Eric Zemmour announced their intention to abolish the license fee, some of them even proposing to privatize part or all of the public media. In the minds of the current majority, however, the idea is not to abolish the public service but to review the method of collecting the tax to finance public broadcasting.

Any taxpayer who owns a television or “any other similar device” (such as a DVD player or recorder) must now pay a fee of 138 euros in mainland France and 88 euros for overseas departments and territories. -Wed. However, there are exemptions – for example for people over 60 (subject to income), people in retirement homes or those receiving the disabled adult allowance. A total of 27.6 million households are subject to the fee, according to data from the Ministry of Culture for 2021. And just under 23 million actually pay it.

What will it be replaced by

The question is what the royalty will be replaced by. It constitutes the bulk of the financing of public audiovisual companies: France Télévisions (parent company of France 2, France 3, etc.), Radio France (France Inter, Franceinfo, etc.), Arte, France Médias Monde (France 24, RFI , etc.), the National Audiovisual Institute, TV5 Monde. In 2020, it brought in 3.8 billion euros. It should represent around 3.7 billion euros in 2021 and 2022.

In the United Kingdom, the option of abolishing the fee in 2027 was mentioned at the start of the year, causing a stir across the Channel. In France, those responsible for public broadcasting are generally opposed to such a measure, fearing that the disappearance of an earmarked revenue will ultimately weaken the financing of channels which should come and defend their budget each year before the government.

After Palroni’s departure, Alianza looks for DT while waiting for a possible invitation to the Regional