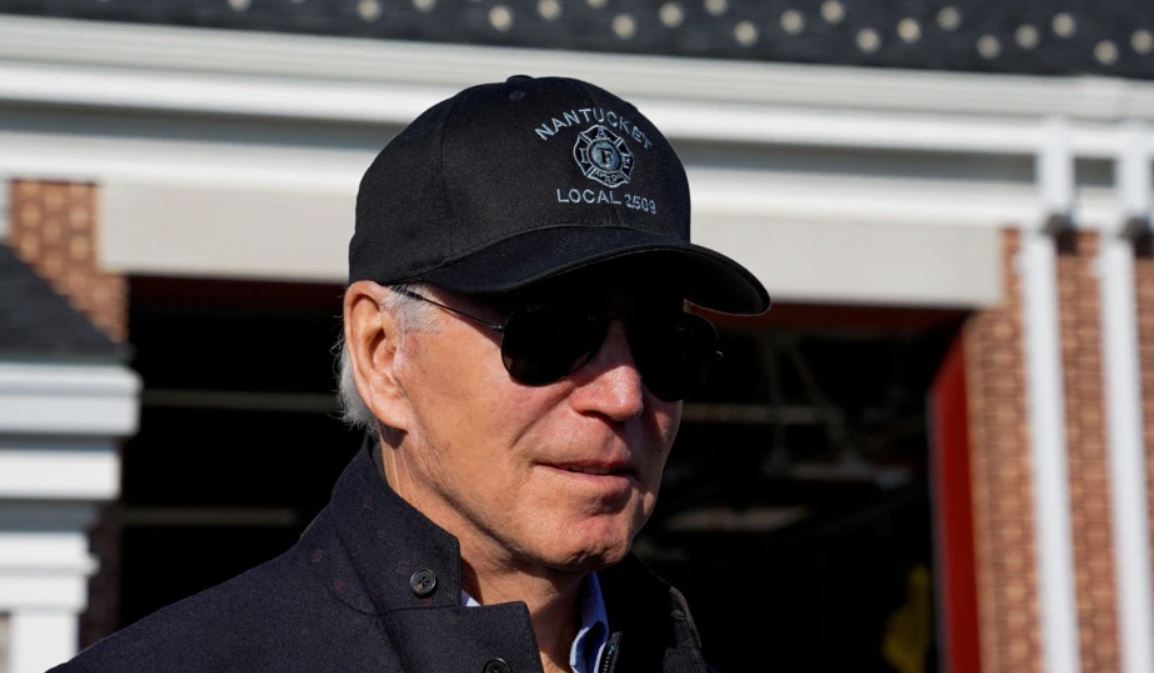 United States President Joe Biden said Thursday that price ceilings for Russian oil, proposed by the G7 countries, are still being reviewed. He added that he spoke with Treasury Secretary Janet Yellen about the issue.

European Union governments were expected to resume talks late Thursday or Friday after failing to reach an agreement Wednesday on the level of the price ceiling to be placed on Russian oil shipped by sea.

President Biden’s administration sees the price cap as a way to cut Russia’s oil revenues, a key source of funding for its war in Ukraine, while also wanting to maintain supply continuity and avoid rising oil prices. further price.

The Group of Seven (G7), which also includes the United States, as well as the entire European Union and Australia, is expected to implement on December 5 the price ceiling for Russian oil exported by sea.

About 70% – 85% of crude oil is exported from Russia in container ships. The essence of the price ceiling is that it prohibits the transportation, insurance and re-insurance by insurance companies of cargoes of Russian crude oil around the globe, unless it is sold below the price set by the G7 and allied countries./VOA

Nejmar leaves the field of play with a swollen ankle, the nightmare of the serious injury of 2014 returns. Coach: The World Cup is not over for him November 25, 2022 00:51

“The goal of trade of 3 billion dollars with Armenia will be realized under this government.” Minister of Finance and Economic Affairs of Iran

BILJANA SLAVI Osman Karić spoke about the breakup of Dejan and Aleksandra, then shocked: SHE AND THE CAR WILL ENTER INTO A RELATIONSHIP!

What the stars say about you? Love, health and work

As a result of the conference in Lugano, Ukraine has agreements on emergency assistance for more than $2 billion