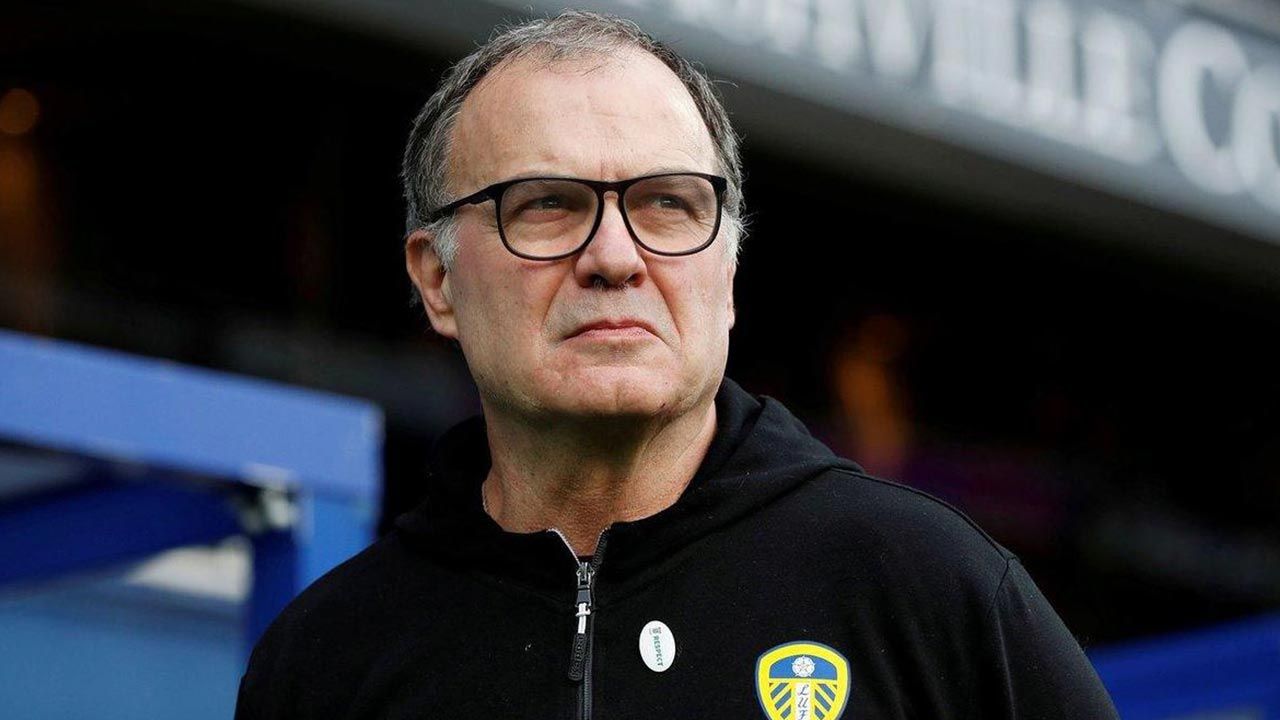 Today the owner of the Leeds Unitedthe Italian Andrea Radizzanigranted an interview with “The Athletic”. In the note, the leader discussed multiple issues, although at one point he revealed that his institution plans to pay tribute to Marcelo Bielsa. It is worth remembering that Rosario managed to promote the team to the premier league after several seasons in the 2nd division of England.

These were his words: “We want to rename our training ground. And that Thorp Arch be called Marcelo Bielsa Training Center”. While on the other hand he added the following: “I have had an idea for a long time that I shared with him: one day to build a football university with his name. So I hope he still wants to do it”.

That said, the 2022/2023 Premier League will start today. At 4:00 p.m. the Crystal Palace will receive the Arsenal. Saturday 6 will continue with these matches: Fulham Vs Liverpool, Bournemouth Vs Aston Villa, Newcastle Vs Nottingham Forest, Tottenham Vs Southampton, Leeds Vs Wolves and Everton Vs Chelsea. While on Sunday the 7th it will end with these three matches: Leicester City Vs Brentford, Manchester United Vs Brighton and West Ham Vs Manchester City.

Another relevant point of the note had as its axis the dismissal of Bielsa. These were the words of Radrizzani: “I had never before thought about the possibility of firing him. Bielsa was and is a legend for this club. And not only because of the promotion, but because of how the culture of this club changed and transformed. But during the year the moment when I started to have a doubt was after the draw against Aston Villa, 3-3”.

Finally, he closed with these words: “The media spoke positively of our performance, but the truth is that I wanted to leave the stadium at halftime. The discipline on the field and the organization of the team were not good. I was disappointed. I remember that when we scored one of the goals before the break I didn’t even celebrate. It was a turning point, when you feel that something is not going in the right direction”.

"She's crying, she told me she can't take it anymore": Marcela Tauro revealed what is happening with Wanda's employee