Portugal coach with “pencil and paper” in hand: We need points again for qualification, the result is not important November 24, 2022 20:10 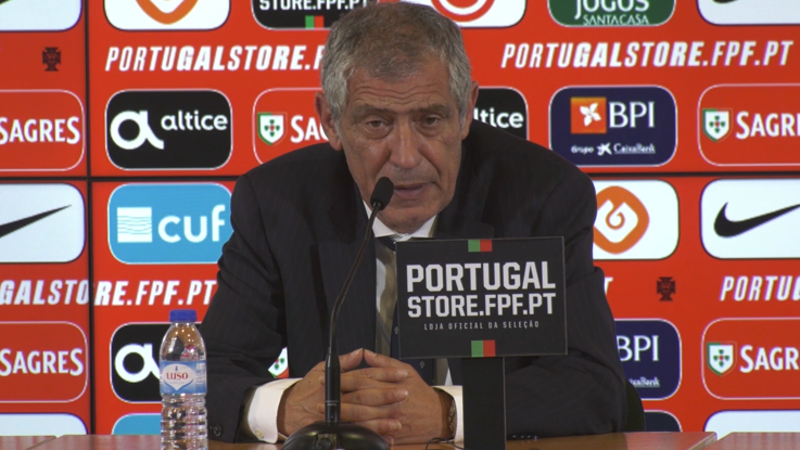 
Portugal won 3-2 with Ghana, in the first match of the World Cup for the Lusitanians. After this meeting, the coach of the Portuguese, Fernando Santos, spoke to the media.

“The 3-2 result doesn’t matter at all. We have to look at the important things, the things that were very positive. We had a first half that wasn’t quite what we wanted, but we had a very organized team. Ghana didn’t fail to threaten us as we blocked them very well.

We had a good second half, scored the goal, then I don’t know how that Ghana goal happened. But I know that these things happen that were not supposed to happen. Then we woke up again, got back into the game, and you saw how it ended.

The two goals were scored from the right wing? I don’t think this is my problem, but theirs (Ghana’s). I will analyze my players later.

Group accounts are simple, we need another win. I don’t really care about the draw. These were three valuable points” – he said.

Germany "boils" from the inside, coach Flick creates chaos in the conference for Spain

According to astrologers, people born under these signs are the best in bed

“Remember: I am Ukrainian. And I have no other Motherland.” Bednyakov responded to the accusations of the Russians

They would launch Sputnik Light, a one shot vaccine