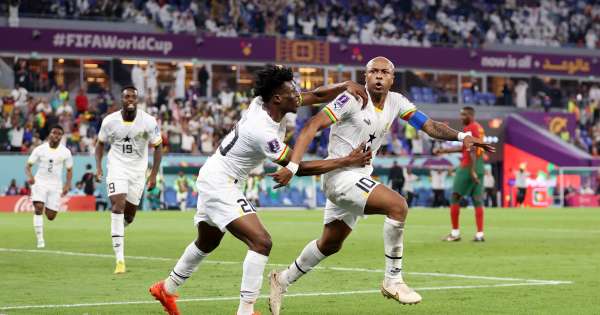 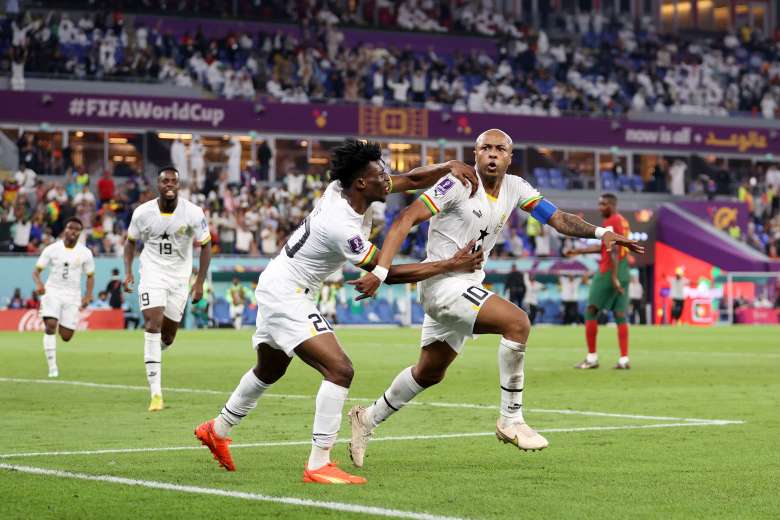 In the match of the first round of the World Championship group stage, the Portuguese team competed with the Ghanaian team and won 3:2.

In the 31st minute, the captain of the Portuguese national team, 37-year-old striker Cristiano Ronaldo scored a goal for the Ghanaian national team, but the referee recorded a violation of the rules by Ronaldo’s struggle with the defender.

Ronaldo, participating in the World Championship for the 5th time, scored a goal in the 65th minute. He scored a 11-meter penalty, and he took it effectively, capturing the opponent’s goal. Ronaldo is the first football player to score in 5 world championships.

In the 73rd minute, the 32-year-old striker of the Ghana national team and the Qatari “Al Sadd” team, Andre Ayu, scored the return goal.

In the 78th minute, the 23-year-old forward of “Ateltico” Madrid Joao Feliz put the Portuguese national team ahead in the score. 2 minutes later, after Fernandez’s pass, the 23-year-old striker of Italian champion “Milan” Rafael Leau stood out.

1 minute after Ronaldo was replaced in the 88th minute, the Portuguese missed another goal. The 23-year-old striker of Serbian “Tsrvena Zvezda” Osman Bukari reduced the score difference.

Portugal led the standings of Group H with 3 points. The teams of Uruguay and South Korea, sharing the second place, have 1 point each, whose match ended in a draw, 0:0.

Effective implementation of the agreement will significantly improve the quality of life of our citizens. Mher Grigoryan

Ortiz Andino, on the new works: “An analysis will be made to reconsider and prioritize them taking into account the budget”

An attempt was made to import undeclared motor oil into Armenia

After the shocking flood, the waters of the Iguazú River descend