Port of Durrës, Balla-opposition: You are unmatched in idiocy 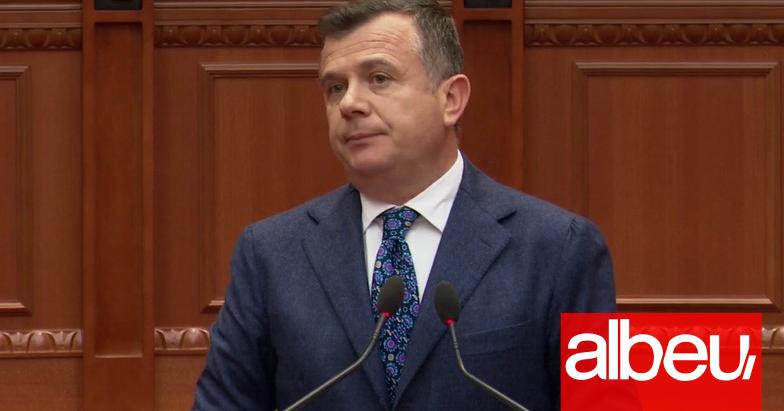 
The head of the socialist parliamentary group, Taulant Balla, responded to the opposition’s accusations regarding statements about the Durrës project.

According to Balla, the statement of the opposition leaves something to be desired, while he mocked Kryemadhi, emphasizing that the majority has asked the Albanian people twice about this project, and has asked it in the two elections on April 25 and March 6.

“Vice comes with the soul, your mind is stuck in percentages. The biggest one is that one of the Lek party was brought here and said, have you asked the people, we asked twice, on April 25 and March 6. And in both of these electoral battles we go and present ourselves, for the people of Durrës we have presented it since 2015. Someone was taken who acted interesting and said how is it possible that you brought the Arabs here, statements of a discriminatory nature that do not suit the Albanians. When you managed to say about the NATO port that it is an affair, you are incomparable in idiocy”, said Balla.

Abnormal heartbeat can also be a symptom of lung cancer

It’s the end? Romina Pereiro spoke about her relationship with Jorge Rial: “Closing a story is not easy”