Polyakova on protests in Russia: Where have you been before? Only when touched personally did you finally get out. Didn’t you feel sorry for our children? 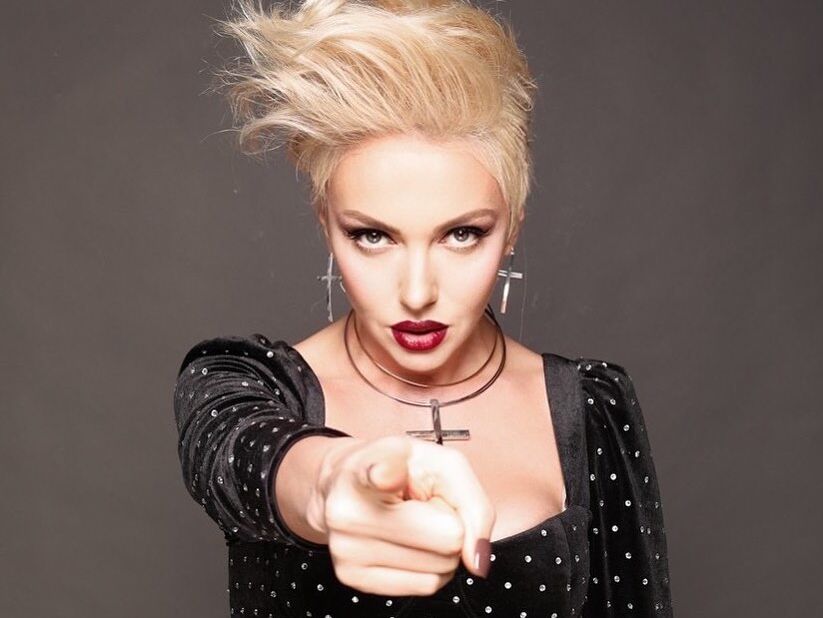 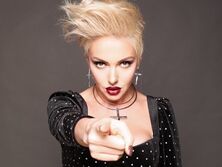 Ukrainian singer Olya Polyakova 21 September published on Facebook, a video message addressed to the population of Russia, in which, in the morning of the same day, partial mobilization was announced by Russian President Vladimir Putin.

Polyakova began her appeal with a video that was filmed on a phone camera during one of the protests that took place in many Russian cities. The rally participants were filmed from behind while chanting the phrase “Live to our children.”

“But where were you before? Only when you, the Russians, were personally affected, the fear for your children finally forced you to go out into the street and you finally came out, you finally yell, – the singer addressed the population of the Russian Federation. – Did you feel sorry for our children? And our children didn’t need life?!”

Polyakova recalled that the Russians “were calmly watching for seven months” as the Russian invaders shelled and destroyed peaceful Ukrainian cities.

“So reap the rewards of your fucking silence and inability to resist your bloody ghoul, whose appetite for the meat of your offspring has just played out. And now he cannot be stopped,” she said.

The singer also advised the citizens of the Russian Federation, who will be mobilized, to prepare “for the grave.”

“Prepare packages. Welcome to our grave”, – summed up Polyakova.

Bulgaria as a demonstrative example for Serbia

Continued infections with Covid in Albania, 63 new cases, no loss of life in the last 24 hours

Monkeypox can damage the lungs; Experts say there is a possibility of pneumonia