Polesel: “There are three aspects that affect formal trade in Venezuela” 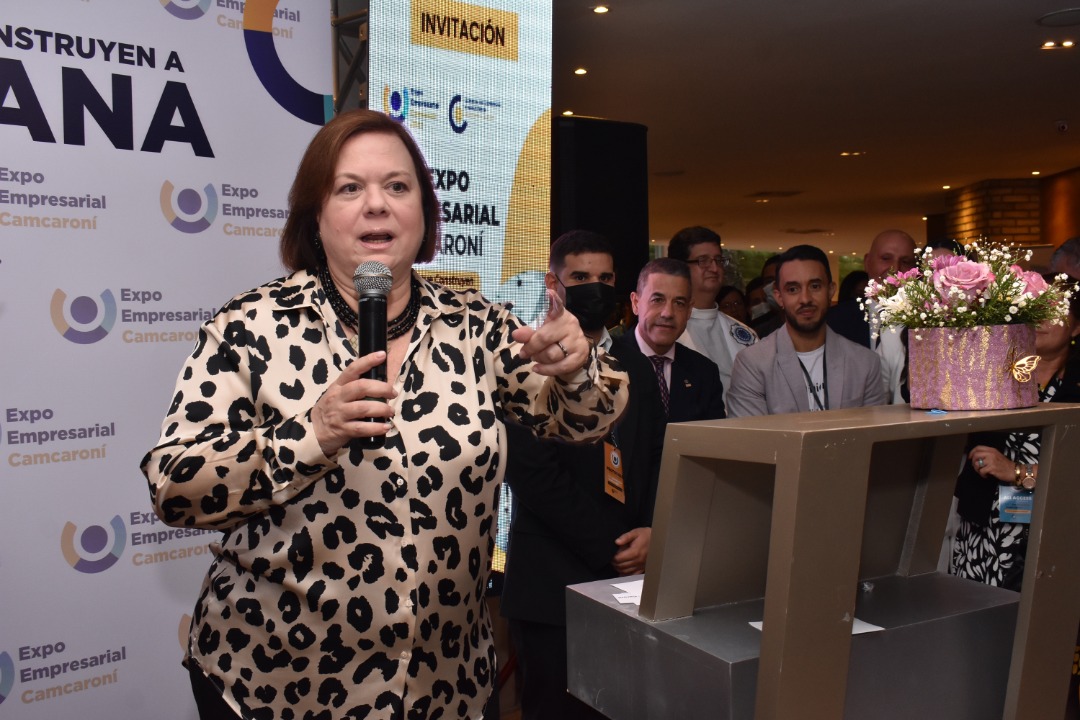 
Tiziana Polesel, president of the National Council for Commerce and Services (Consecomercio), explained to scoop that through the guild that he chairs, three aspects have been pointed out that are affecting formal commerce in Venezuela.

The trade unionist indicated that these situations are fiscal voracity, smuggling and credit, pointing out that in the first two it threatens the operation of companies.

He did so in the middle of his visit to Ciudad Guayana to participate in the 2022 Camcaroní Business Expo, which seeks to show the potential of the state in the country’s economy.

“As our members have told us, they are putting the merchant in the dilemma of closing or going informal because once they pay the corresponding taxes and pay the expenses, they realize that the profitability is zero,” he said.

This is due to what they have been pointing out during these months to fiscal voracity, understood as “irrational high taxes”, both municipal, national and specific to each sector.

“There are sectors that pay an amount, when we start adding all the types of taxes, they cancel one that is practically eating up the utility,” Polesel explained.

He added that when a merchant raises taxes and costs, he transfers that increase to the final product. However, at this time, as there is no purchasing power or credit, the seller cannot transfer it to the final price of the product, so they see the need to close or go informal.

The president of Consecomercio considered the migration to informality counterproductive, “but also that entrepreneur who was trained, who with great sacrifices started his business, is unable to move to formality precisely because of these high charges.”

Polesel emphasized that they do not have clear statistics on how many merchants have migrated to informality, since they do not declare it when doing so. But it is clear that in the last two years formal businesses have been reduced by 40%.

“Not all of them are necessarily for this reason, not all of them have become informal, because we have observed that a commercial chain that had five branches now has two, that has reduced the number of establishments, but the company has not disappeared. Several phenomena are observed of people who stay in the cities that have more movements or even migrate to municipalities where taxes are less aggressive, “he said.

What is the cost of back to school? Find out here the price of school supplies and uniforms

How much has the living standard of the population decreased? LUYS analyzed the causes and consequences of inflation

Yogurt and cheese did not meet the established standards. the release of dangerous dairy products has been suspended

“Sometimes you are really surprised by the patience of our policemen and their nervous nerves.” Anahit Avanesyan

What time should men and women train for best results