PHOTO / Michael Schumacher, for sale Porsche Carrera GT that the German had hidden from Ferrari 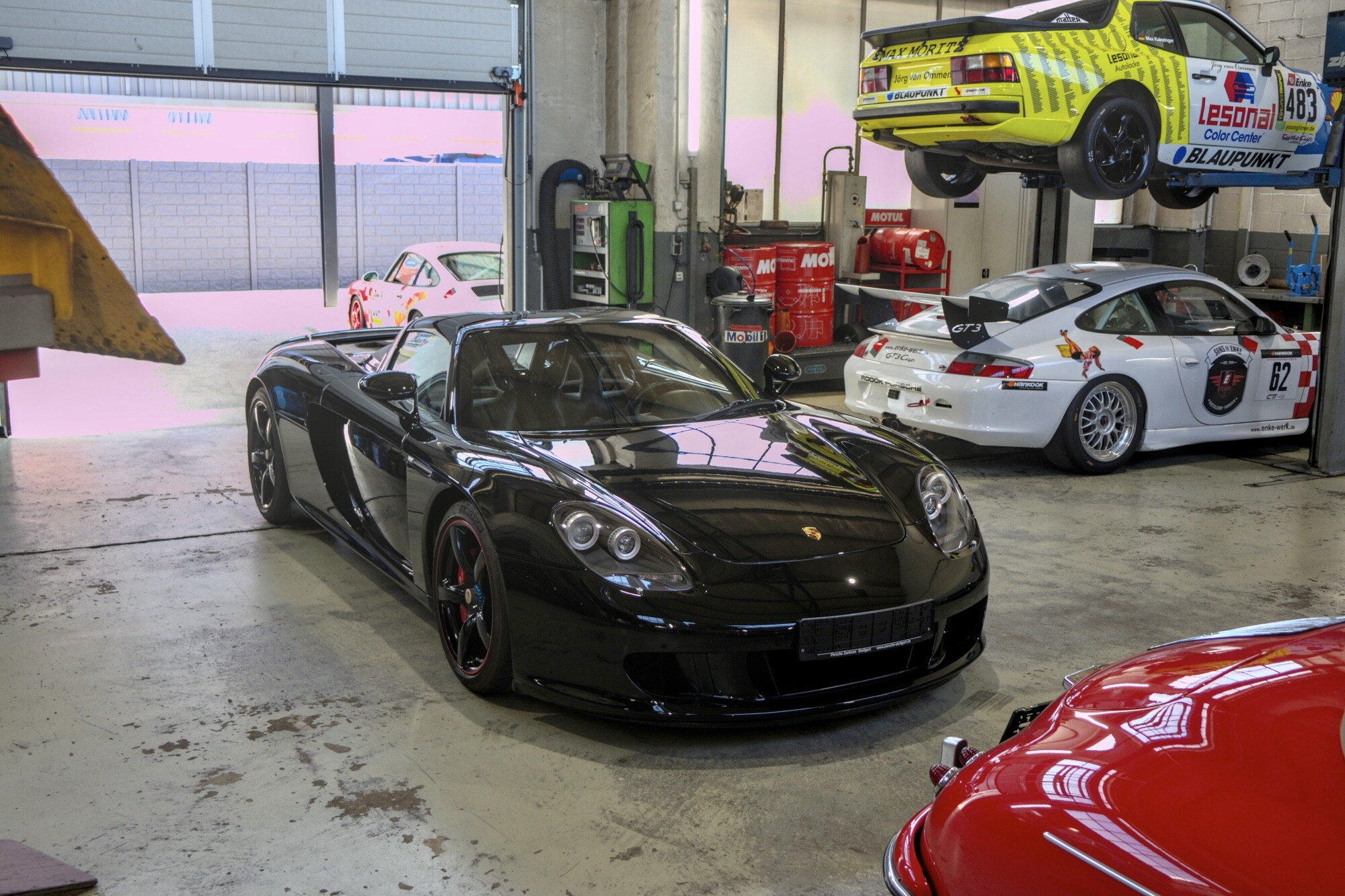 
A Porsche Carrera GT Michael Schumacher went on sale at Elferspot: but why bears the name of the former Formula 1 world champion? The reason is simple and can be understood from the MS logo on the dashboard and on the back, the car was actually bought from Germany although not “officially”.

In 2004 (exactly on April 29, at the time he was driving the F2004 that of the seventh world championship) the German was still a Ferrari driver and under contract he could only drive Fiat Group cars, so he had registered Porsche in name of Willi Weber, his manager at the time. The Carrera GT in question is black, has 603 horsepower, manual gears, leather interior, 14200 km and is now owned by the German company Roock Sportsystem, which bought it from the Schumacher family. 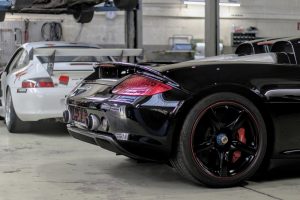 Details / Deputy Director of Police put a pistol to his head in Elbasan, but he did not show

BIG SUPERFINALE The big boss announced a real spectacle to the co-operatives, this is when the end of Co-operative 5 is scheduled

Juve, new allegations of false accounting: searches in the law firms of Turin, Rome and Milan