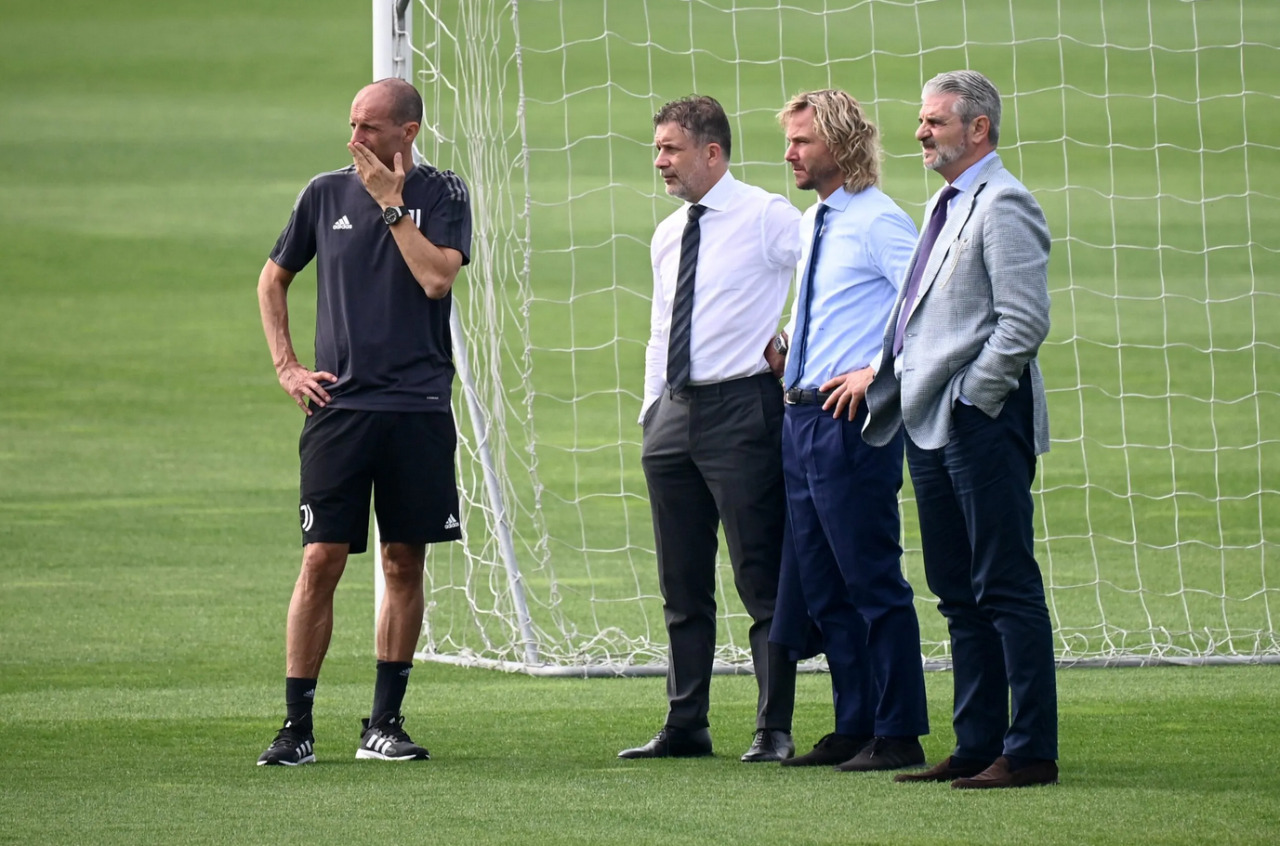 
Juventus was the only team that made him happy, to feel important, that was a strong reason to say “Yes” for the second time. Only the signature on the contract is missing but there is no doubt, Paul Pogba returns to Juventus, at the beginning of July the official presentation will take place. The agreement provides for a 4-year contract from which it will benefit 8 million euros plus 2 bonuses.

Pogba is only the first blow, a player that the “Old Lady” receives for free, while they have already turned their gaze from Zaniolo. According to Tuttosport, Juve-Roma have held a meeting to discuss the “azzurr” striker.

It is not an easy negotiation but both sides have given positive signals to find a final agreement. Roma estimates Zaniolo with 50/60 million euros but Juve does not want to go more than 40 million, plus bonuses.
()

"Vllania has the qualities to win the champion title", Kristijan Vulaj speaks with optimism

Covid, Xj is a recombination of Omicron sub-variants but “needs to be studied”. Bassetti: “Stop the terrorism of variants”

From a small cellar to a large factory. inspired by the spread of Armenian wine

For the first time in months, COVID cases exceed one hundred in one day