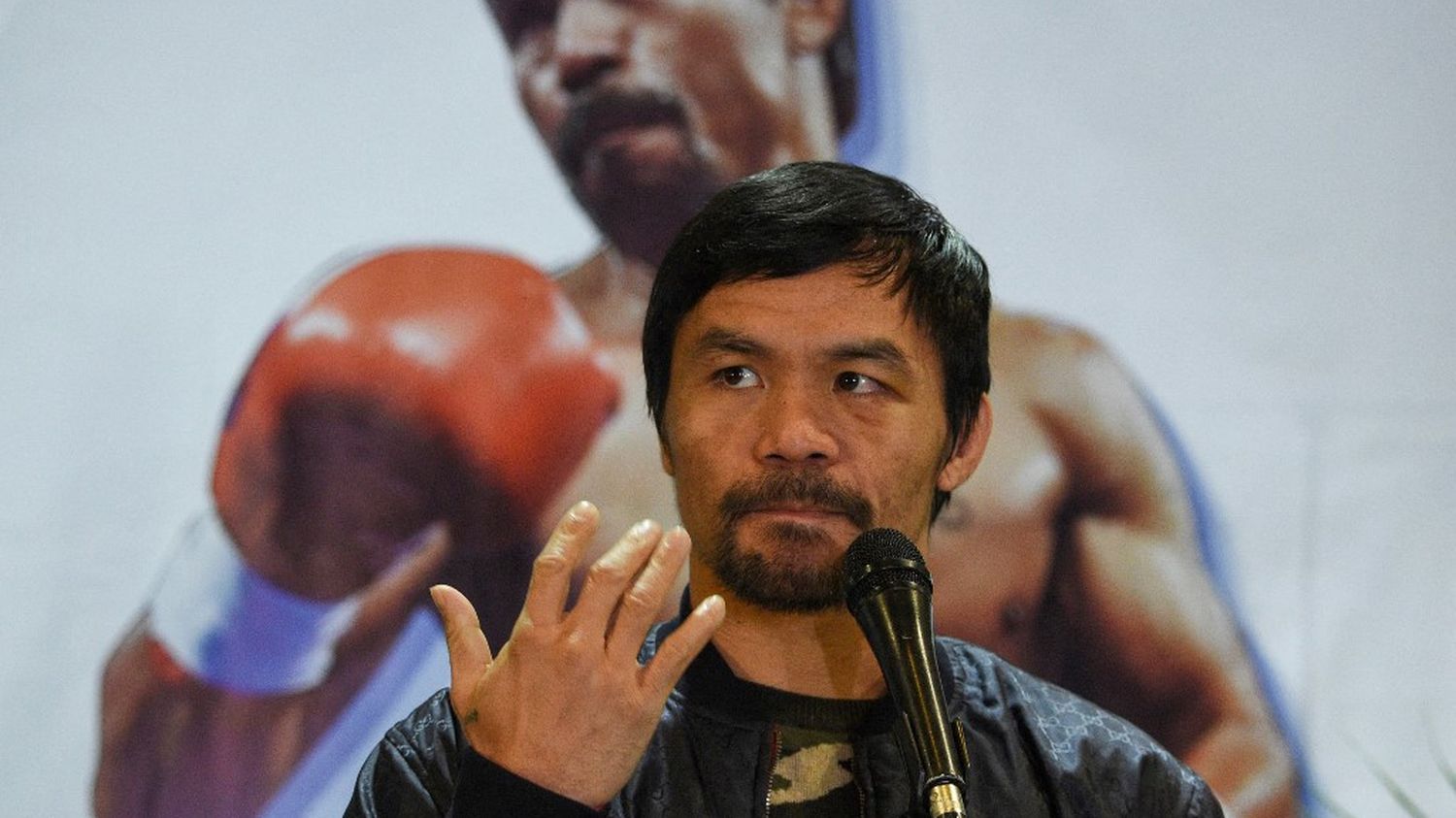 
“The time has come, we are ready to take on the challenge of the presidency.” Boxer Manny Pacquiao, lifted from poverty to become a ring star and a national hero, announced his candidacy for the May 2022 presidential election in the Philippines on Sunday (September 19).

The 42-year-old boxer has agreed to be a candidate for a breakaway faction of President Rodrigo Duterte’s party, the PDP-Laban. Manny Pacquiao made his decision a few weeks after his last professional fight, a loss on August 22 in Las Vegas against Cuban Yordenis Ugas.

The only boxer to have been world champion in eight different weight categories, “Pac Man” is a huge source of pride for Filipinos. As a child, he lived on the streets before embarking on professional boxing in January 1995 for a purse of 1,000 pesos (19 euros) and subsequently amassing a fortune estimated at more than 500 million dollars.

Manny Pacquiao entered politics in 2010, when he was elected deputy, before becoming a senator in 2016. He has sometimes sparked controversy with his statements in favor of the death penalty or hostile to homosexuality.

But he is deeply popular in the archipelago of 110 million people, where his generosity and his path to success as he was born into extreme poverty are deeply admired.

Edgar Ghazaryan. “If Armenia had power, the Prime Minister would be at the Lars checkpoint today”