Peugeot announced a novelty, on the roads from 2025 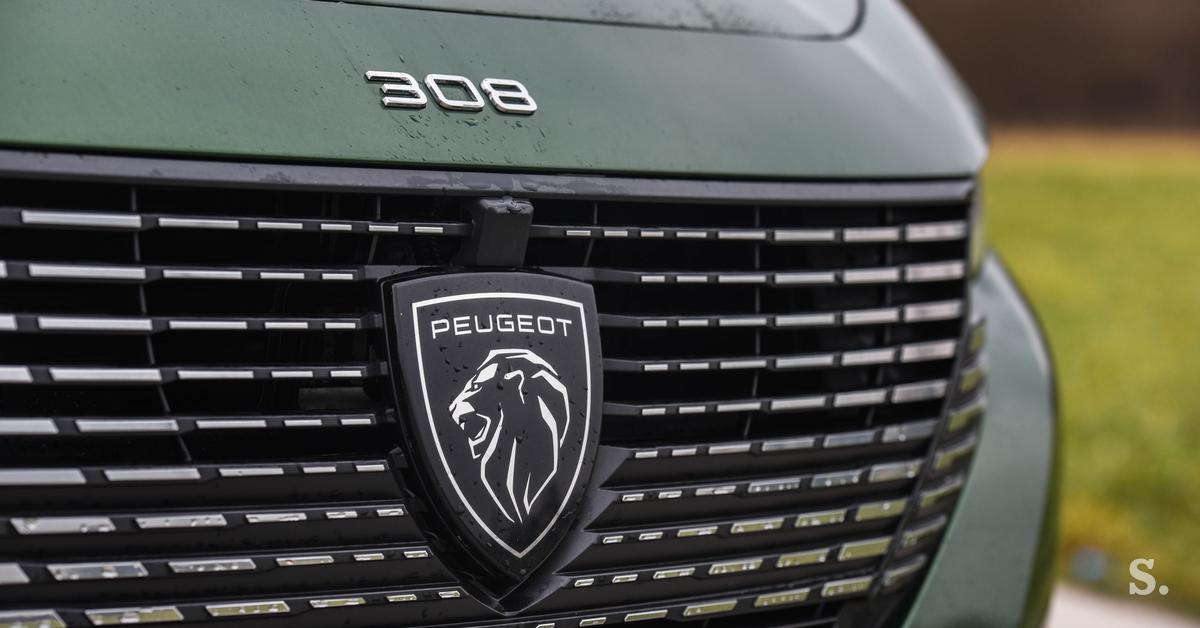 Peugeot will show the inception study in early 2023, which will announce their dedicated electric cars.

Peugeot currently manufactures its electric models on the basis of classic models with thermal engines. This is currently still a rational path for the entire Stellantis, but there will probably be no more room for it in the middle of this decade.


From 2025 onwards, we can expect dedicated electric Peugeots, which will be indirectly announced by the inception concept. It will be revealed in early January at the CES consumer electronics show in Las Vegas. Inception will not announce a direct production car, but mainly changes to both the exterior and interior of the vehicles.

Until 2024, Peugeot will continue to offer electrified versions of its models, including plug-in hybrids for now. Thus, the plug-in hybrid 3008 and 5008 are coming, as well as the sporty little e-208 GT and the electric versions of the Peugeot e-308 (hatchback and station wagon). In 2030, Peugeot is expected to offer only fully electric vehicles.

The details of the concept are not yet known, but the French will also play with it with the possibility of new definitions of car segments in the future.

Neymar in tears, Brazilians are haunted by the worst case scenario

Silvina Escudero, in an albiceleste thong to encourage the National Team: “Everything is to win…”

Exports grew again in May and register record levels this year