Perez mentioned the Super League, Ceferin retorts: “A problem that no longer exists, from 2024 the most interesting Champions” 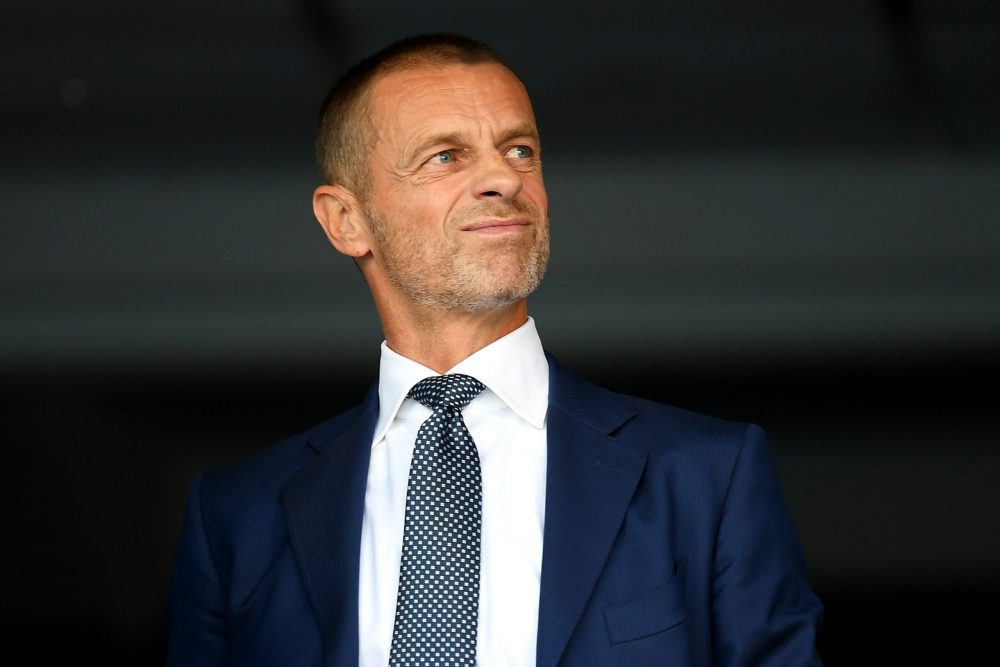 
As soon as ‘Madrid’ is mentioned, Aleksander Ceferin becomes serious. Blinded to such an extent by the word Super League, that when he talks about the “most difficult moment” since he is president of UEFA, he lists first the tournament devised by Real, Juventus and Barca, and then Covid. UEFA’s number 1 underlines that in the first strong wave, European football resisted the blow. And, according to him, “perhaps today it is more united than it has ever been in the past”. But that project, which collapsed two years ago, continues to struggle to make its way. Florentino Perez is back to talk about it from Spain, once again proposing a Super League that unites all the best European clubs, to stop the “decadence of football”.

UEFA’s number 1 responds with a clean block: “An idiotic idea” that “tried to ruin football”. Ceferin speaks in the past, clearly answering that “we have talked for a long time about the Super League, for me it is a problem that no longer exists. I was told what happened yesterday, it proved once again that the idea is to close everything, that it will no longer be played with small clubs. And that the whole European model must change. It would be a big mistake and I don’t want to talk about it anymore.”

Repeated from Rome, from where, with a hint of pride, he also underlines that “the Conference was successful, with Rome winning a final more watched than that of the Europa League”. The Tirana final is considered a great success by Ceferin, where the yellow-reds defeated Feyenoord.

Ceferin also spoke about the future format of the Champions League and Europa League, which will enter into force in 2024: “The system will be improved and there will be more open competition. It will be a much more interesting system. There will be four more teams in the Champions League and Europa League. It will be a championship system, pretty much everyone will play everyone. There will be no more categories, it will be much more interesting, I’m sure.”

Europe "deports" 12 thousand Albanians, the third for deportations after Algerians and Moroccans

Feigin: Putin’s helplessness will sooner or later force his entourage to act. This has always happened in Russia. You are either Beria or Khrushchev

The dollar exchange rate has decreased. the euro has appreciated a bit