Pepe Cibrián was honest about his economic situation in Marcela Tinayre’s cycle: “I was able to pay the debts” 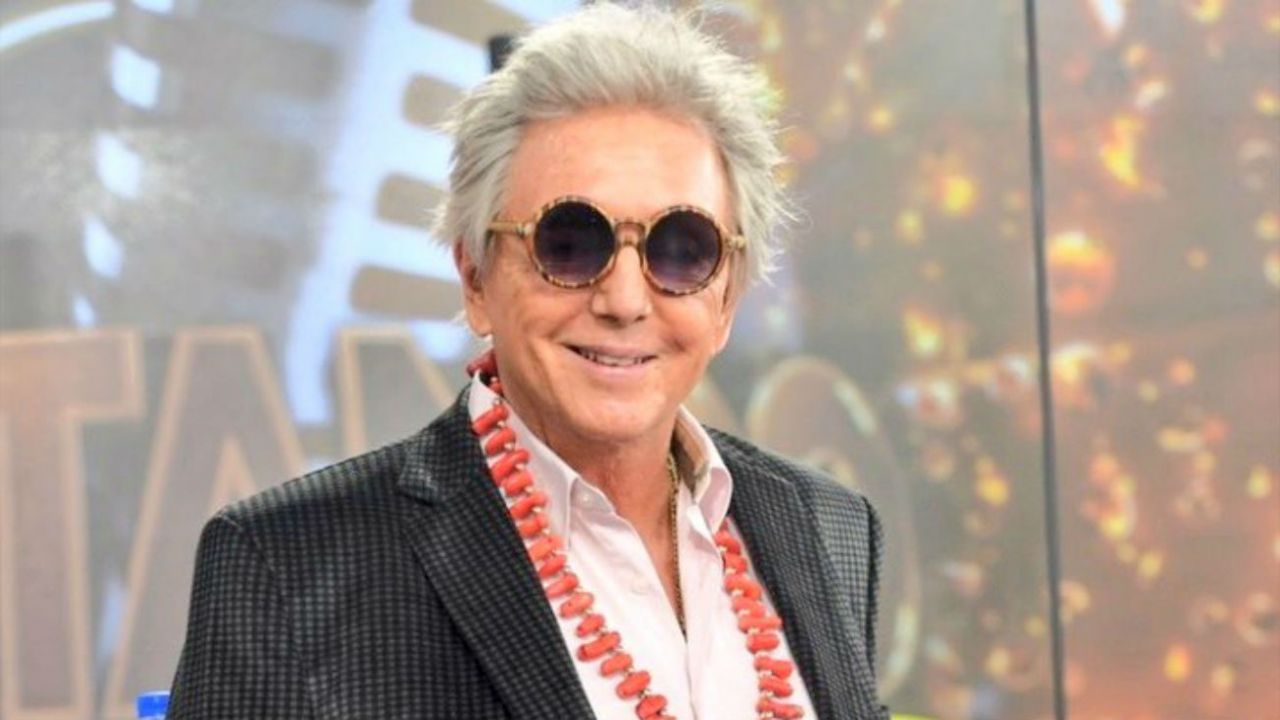 For his immense career as an actor and producer of major theatrical projects, Pepe Cibrian is a figure of weight in the entertainment industry at the local level. During a recent note with Marcela Tinayre, in the cycle that comes out Nettv, the famous recognized that he was going through a complex economic situation this years.

Fortunately, Pepito was able to get out of the way due to the overwhelming success of the relaunch of Dracula: “After the cancers I suffered, plus the skull fracture and the pandemic, I was in a very difficult economic situation, thanks to Cecilia Milone who made me meet Ángel Mahler again to be able to re-release ‘Drácula, el musical’, thanks to that I was able to pay the debts”.

In another segment of the report with “Lar blondes”, the playwright spoke of his great sentimental present since he plans to marry a man he met recently but with whom he fell completely in love: “One calls it marriage, it is a commitment or a civil union It is an act of faith. It seems to us something tender to share with our loved ones.

“Nahuel, is a great partner, he has two divine twin sons. He left his work to put together projects together, he in the production part, “said the dialogue with Mirtha Legrand’s daughter. In addition, he was encouraged to give details of the beginning of their sentimental bond: “I have known my partner for five months, time does not matter.”

To conclude, Cibrián Campoy recalled: “My parents met for a month and went to live together, they spent 60 years together, we don’t know how long the future we have with Nahuel, we bet on now.” Previously, the theater producer had said that he planned to get married this winter, will it happen?

“The authorities should not adopt a passive attitude.” Will Armenia and Georgia be under sanctions because of Russia? JAMnews:

WHO confirmed the existence of a new variant of covid-19: Deltacron