PDVSA: from Alfonzo Ravard to destruction 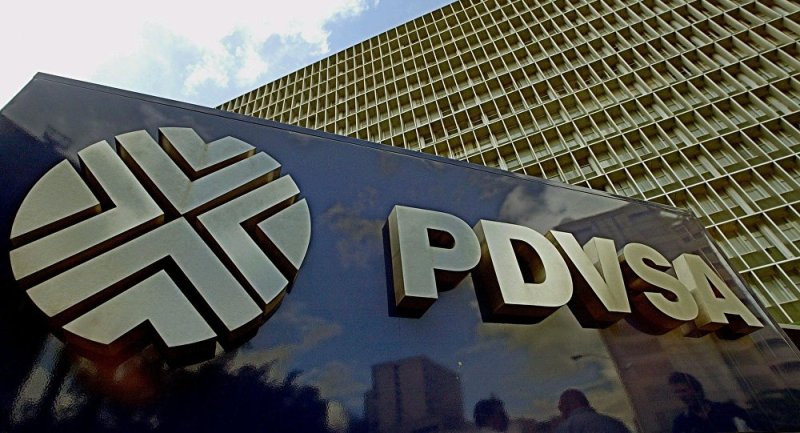 
The first board of Petróleos de Venezuela (PDVSA), chaired by Rafael Alfonzo Ravard, assumed control of the recently nationalized activity in 1976. How was the situation of our oil industry at that time? How was the behavior of that activity after the change of shareholder? What is the current balance? Today, one more year after the physical disappearance of the aforementioned president-founder, this page writer allows himself to recognize those who built the company.

In 1971, the law was approved through which all the assets of foreign oil companies had to pass to the nation in 1983. What did these companies do in the face of this reality? Logically, they reduced investments and maintenance costs. Rightly, the reaction of the government was to advance the nationalization. Was it a wise decision? Faced with a fait accompli, what proceeds is to evaluate the results and discuss the future.

The maximum production in Venezuela was 3,705,000 barrels per day (b/d) in 1970. From then on it began to decline. In 1975, the last year of the transnationals, it was 2,346,000 b/d. This level of production continued to decline, reaching a minimum of 1,684,000 b/d in 1985. It gradually increased until reaching 3,342,000 b/d in 2001, the highest figure reached by PDVSA before the civic strike of December 2002 and of mass layoffs of workers. In 2021, production was just 656,000 b/d. Of course, the above figures indicate a trend. We must consider the cuts agreed in Opec and the mistaken policy of our governments of favoring high prices by sacrificing production.

The research institute (Intevep), the education center (Cied), and Palmaven were created as a subsidiary to establish a harmonious relationship with the rural environment. Also the subsidiaries, Deltaven, for the distribution of fuels and lubricants, Pdv Marina, Pdvsa Gas and the petrochemical company was incorporated after correcting distortions (Pequiven).

Orimulsion was developed, a suitable product for electricity generation and which had supply agreements with several countries. Partial or total participation was acquired in eight refineries in Europe, nine in the United States and one leased in Curaçao, corresponding to PDVSA a processing capacity of 1,570,000 b/d. Namely, market was acquired with a view to the future.

Considering that PDVSA could not have enough resources to invest in production in fields that were not a priority, operating agreements were approved in which private companies invested, extracted oil and delivered it to PDVSA, which paid the costs and a stipend per barrel produced. Also, four strategic associations to extract and improve our heavy crudes from the Orinoco Belt.

Most of the criticism of PDVSA was for political reasons. It was reported that it was a State within a State, a “black box”, that its workers had exorbitant salaries and that its directors and presidents of subsidiaries had planes at their disposal. Also, that on trips abroad, passengers who did not go to business related to the company were accepted. Another criticism was that the employees of PDVSA and affiliates were arrogant. Finally, the opinion matrix was created that the company was forgetting its social responsibility with the communities.

The reality is that the company submitted plans, budgets and results for the consideration and approval of the Ministry of Energy and Mines, as the shareholder’s representative, attended to questions in Congress and promptly published its annual report with operational and financial results. The Comptroller General of the Republic had a delegated office in the company, in addition to external audits and by PDVSA itself.

Remunerations were within the 75th percentile of the best Venezuelan companies. It is true that those who held the aforementioned positions could enjoy planes for domestic travel, but with limited use. Yes, there were cases of allowing some passengers from outside the company when there were empty seats. As everywhere, there were people without a vocation for service. There were cases of corruption, detected by the company and with the consequent dismissal.

The meritocratic PDVSA carried out many programs with the communities. There is partial information in the reports on those activities. Soon we will publish a book on this subject. By the way, PDVSA deleted the reports of this stage from the archives of its website and since 2016 it has not presented the management of the directives that destroyed the company.

The meritocratic stage ended in February 1999. An important contribution was to prevent the interference of partisan politics and respect meritocracy, with the occasional flaw. Then came a transition until 2002, with Roberto Mandini as president for only six months, so it should only be noted that he made the mistake of forcing some executives to retire. Gastón Parra lasted two months, his disastrous performance and the pressure of the workers forced his dismissal.

We Venezuelans should be grateful for the work carried out by Presidents Rafael Alfonzo Ravard, Humberto Calderón Berti, Brígido Natera, Juan Chacín, Andrés Sosa Pietri, Gustavo Roosen, Luis Giusti and Guaicaipuro Lameda. Also to the directors of the parent company, presidents and directors of the subsidiaries. As well as the almost 23,000 workers who lost their career for defending principles and values. A special recognition to Alberto Quiros Corradi, Guillermo Rodríguez Eraso, and Gustavo Coronel, who continues to fight for democracy.

The destruction was started by Ciavaldini, on the instructions of President Chávez, Alí ​​Rodríguez Araque and Rafael Ramírez made it irreversible. Eulogio del Pino, Nelson Martínez, Manuel Quevedo and Asdrúbal Chávez are also responsible.

As (had) in apothecary

Is the negotiation resumed? Or the dialogue?

“This bohemian old woman worked in a sex salon.” Nevzorov spoke about the past propagandist Rudkovskaya

The national government confirmed it: more than 500 people changed their DNI to “non-binary”