Patronato equalized with Central and remains last in the averages 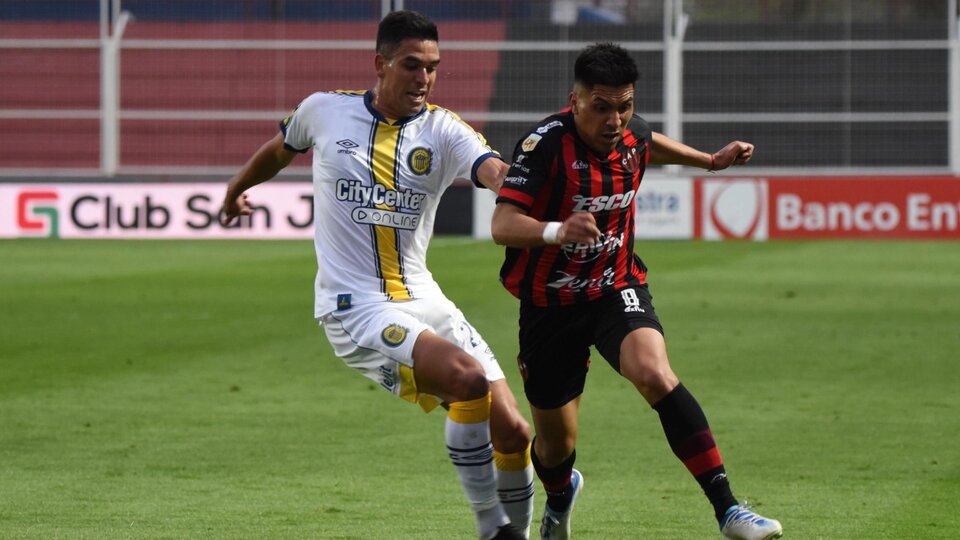 
Patronato de Paraná tied today goalless against Rosario Central, at home, in the match valid for the 20th. date of the Professional Soccer League, and could not get out of the last place in the table of averages.

The “Patrón” (1,020) needed the victory to overcome Aldosivi from Mar del Plata (1,031) and feed his illusion of staying in the highest category of Argentine football.

With this result, the team from Entre Ríos reached 28 points, while Rosario had 24.

The development of the match was discreet, with few situations in the goals, between the local pressure to obtain the three points, with a notorious soccer slump, and the irregular game of those led by Carlos Tevez who are 11 points from the classification by the South American Cup.

Central generated the most dangerous situation of the game with a shot by Ignacio Malcorra that hit the crossbar, 32 minutes into the first half. Raúl Lozano’s saving clearance appeared on the rebound, on the line.

Malcorra was active in Central, along with the fast Facundo Buonanotte, but Central lacked continuity in the game and more precision in the final meters.

In the second half, Tevez’s team came close to opening the scoring with Jhonatan Candia’s mid-distance cross shot.

At 22 minutes, the referee Darío Herrera annulled a goal by Central for offside by Damián Martínez and the VAR, after an analysis of several minutes, ratified his decision.

Central, with little, did some merit to win in Paraná and equality did not help either of them.

In Berlin, Fernández once again proposed food and energy for Europe

Wejdene at the heart of a controversy with her new clip, Internet users clash with her

Hair loss season, the best food that gives you health