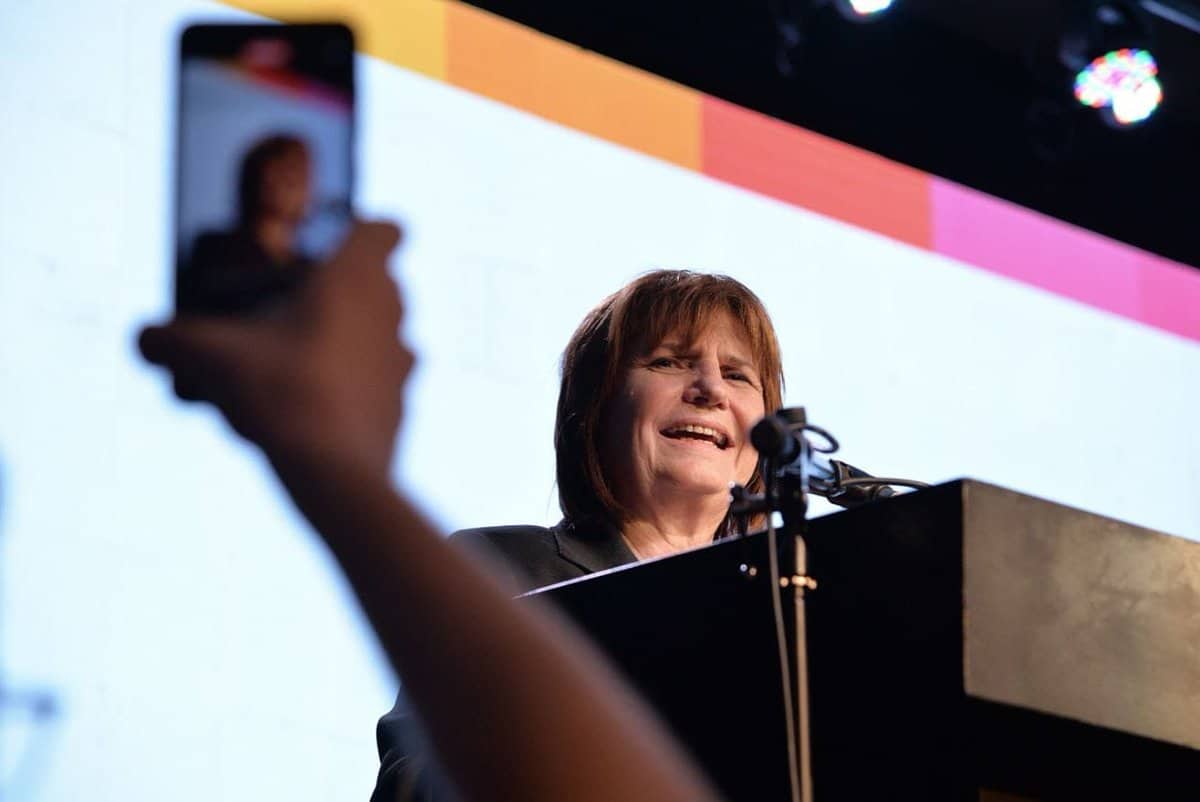 The race for the 2023 elections has already begun and javier milei He was among the first to announce his candidacy for the presidency. However, over the weeks his speech was not so harsh and he now showed himself open to managing his potential government together with Patricia Bullrichwho also aspires to the same position representing Together for Change.

The economist said that he does not want to be part of Mauricio Macri’s party, although he would be willing to be the leader’s Minister of Economy if they offer it to him, but without radicalism or the Civic Coalition. as the deputy imposed conditions, the owner, the PRO too. «No way would I ever break Together for Change for an alliance with Milei.”he asserted.

«Milei has an idea that has served Argentina, which is freedom. Her political idea does not contemplate the need to have a government that has a strength like that of Together for Change, with deputies, senators, governors and mayors. Together for Change is much more than the idea of ​​3 or 4 people. It is a political force with government capacity, “said Patricia Bullrich in TN.

In addition, the former Minister of Security clarified that “within Together for Change there are ways to face a government and that in this sense there has been a kind of use of hawks and doves regarding how to face change. I get away from there and I am convinced that the change must be with courage, bravery and character“Added the official to imply that she would not remove the UCR or the Civic Coalition from space.

Is the alliance of Patricia Bullrich and Javier Milei possible?

Beyond this emphatic response, the head of the PRO admitted that she could form a coalition with the economist but under certain conditions. “I think in a second round, for us Milei’s vote will be important. The possibility of thinking of a space, I don’t know if the ministry, I don’t see it in that place. If Milei has deputies and senators and we can work with young people who support a change, it would be important and interesting », he concluded.

Biden will run for US president in 2024 – White House