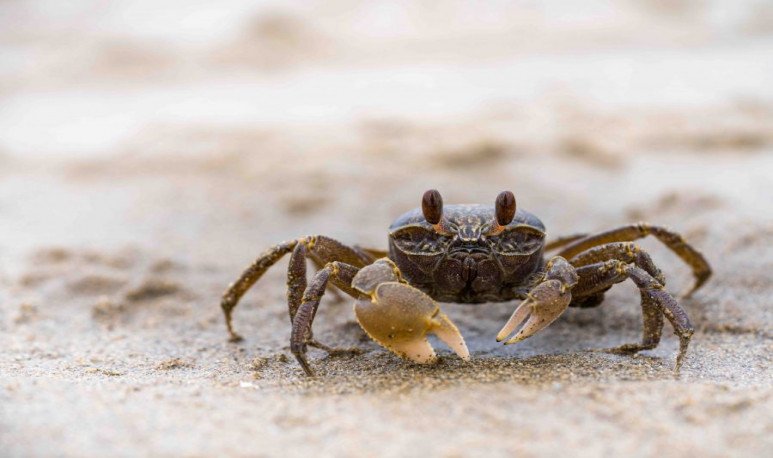 
When almost all of Latin America, and a good part of Europe, were drowned between fascism, Nazism and military tyrannies, Argentina was an exemplary country, a nation dominated by the middle class, the effort of all and a leading democracy.

But the military decided – as is usual in Latin America – and since then it was Peronist populism, a desperate war for some remote Malvinas and a long period of democratic comings and goings, without forgetting the infected barbarism of the School of Mechanics. A dying return of Perón and then the greed of the Kirchners.

Today a country full of possibilities that does not produce anything important, a runaway economy, a president without will and a vice president who is being investigated but will not be imprisoned.

A great country with no solutions in sight.

After Cabello's threats! Luis Fonsi canceled until further notice his concerts in the country

Independiente seized TV rights due to the trial of Gonzalo Verón

The return of the Xterra exceeded expectations and has full quotas