Pablo Duggan analyzed the current situation of Together for Change 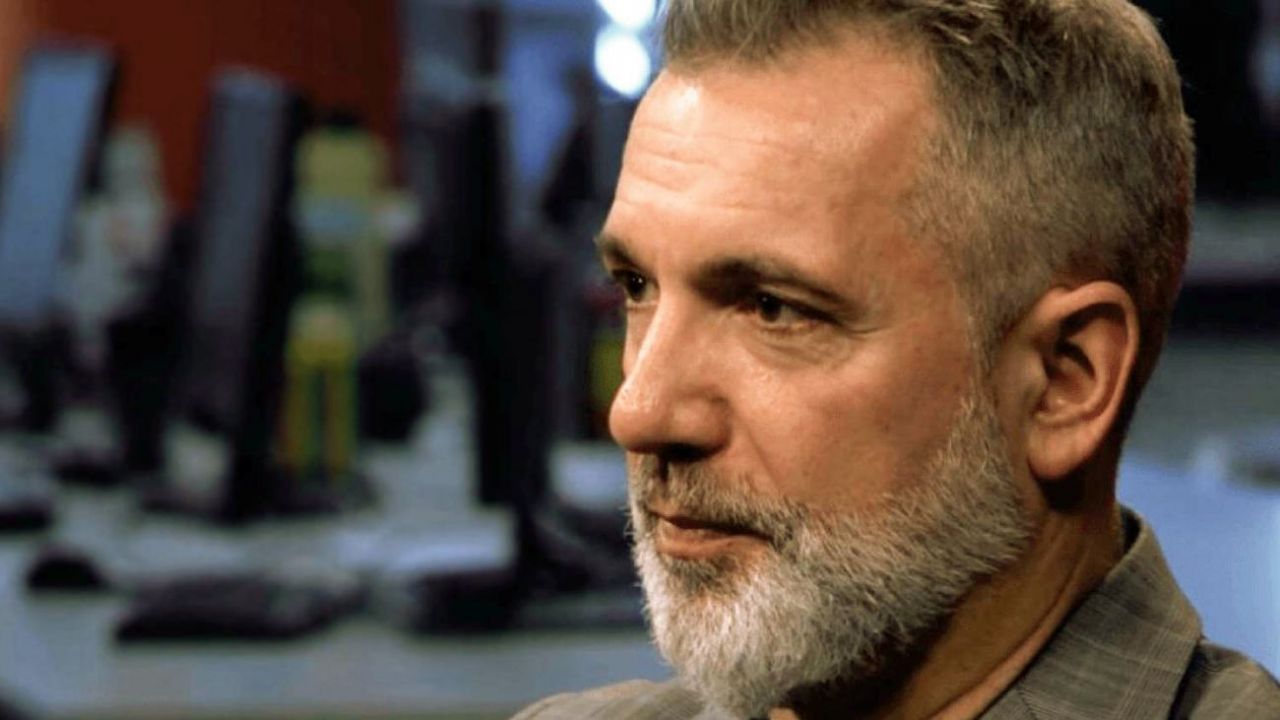 After a season with many frictions in various political spaces, Paul Duggan delved into the issue in a recent editorial on the screen of C5N. The presenter of “Challenge” referred to what would be happening in Together for Change against other relevant opponents in the opposition: the libertarians.

To argue his position, the communicator pointed out: «It seems that the anti-political post wants to grab it Together for Change, who have been politicians for years. What they are doing is very dangerous!”. In this context, he replied to some phrases by Roberto García Moritán, who assured that he “dreams of an Argentina without politicians”: “He said things that no one understands.”

Later, the journalist from the news signal referred to the “Would you vote?” campaign, which seeks to get people to run for legislature: “The construction that Together for Change does is very striking. What Larreta invented is a marketing act to make people believe that they are not politicians. They will go looking for people to militate with them.”

Moving the focus of the political strategy a little, Duggan referred to other problems: «The problem of the lack of diesel is serious, but also a mark that grew exponentially is the demand. Berni said ‘five minutes or I’ll take all the trucks’. After three and a half minutes the boys left. Is this the right thing to do every time? I’m not sure. It wasn’t a plate of food, it’s not the same urgency. But he picked up the picket quickly ».

«To the opposition when there are pickets of people who are starving, they want the Police to remove them. Another emerging anti-politician is José Luis Espert. For a long time he has been encouraged to say any barbarity, violent speeches and does not stop talking, as happened in this program », Pablo postulated to end the segment.

During the day on June 4, the Armed Forces of Ukraine destroyed nine air targets of the invaders, including a plane and a helicopter

The citizens approach the ban on whitefish hunting with quite understanding. Minister:

Another virus appears / The ‘threatened’ world, children most at risk of liver disease