“Our poor three-point shooting and their excellent offensive rebounding”: Obradovic’s analysis of Partizan’s loss to Barcelona 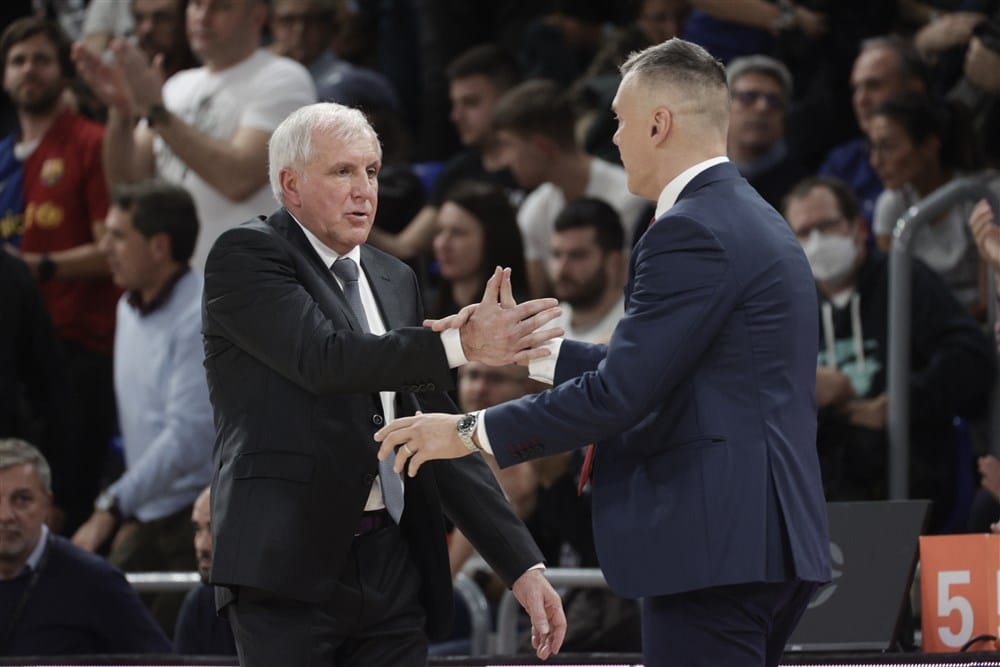 The black and white coach explained why his team lost on the road in Spain – 79:68.

Partizan was defeated in the ninth round of the basketball Euroleague, and Željko Obradović “dissected” the events of the match in his own way.

“We started the first half well, the details decided to go to the break with the lead.” The problem for us was their offensive rebound, we didn’t control it. We reacted poorly to the defense on the takeover, we had a bad three-point shot and that decided it.

We played well in most of the match, some details decided. They were aggressive in rebounding, they dominated under our basket. We were too lazy offensively in certain areas, we didn’t figure out how to attack them when they play possession defense.

They played excellently, aggressively, that’s their style, nothing new. We were good, they stayed calm, the whole world knows that. I am convinced that we can do better, there will be a new match on Thursday and that’s it,” explained the most decorated European hoops expert.

After this defeat, the black and whites have a score of 4-5 and a duel with Barcelona’s eternal rival Real in Madrid awaits them on November 24.

Trendovi and cene installation of heat pumps in 2022

Persian. The authorities should completely change the officials responsible for socio-economic and monetary policy

Carla Vizzotti brought peace of mind to Tucumán due to the circulation of the Legionella virus: “It is a well-known bacterium”

Cause Notebooks: an expert opinion reveals that the writings were in a row on the same day