“Our fire defeat and their inner fire.” The Armed Forces of Ukraine promised to soon show the results of cooperation with the partisans in the south 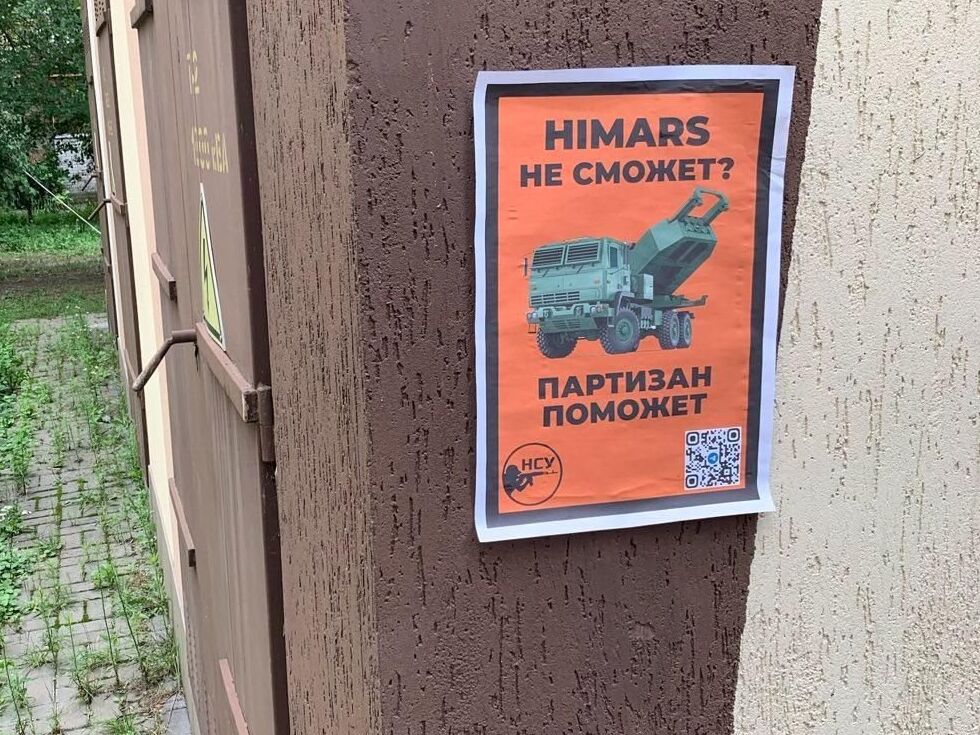 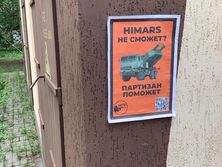 In the south of Ukraine, partisans are actively working in cooperation with the military, and soon, according to the speaker of the operational command “South” Natalia Gumenyuk, it will be possible to see the results of this work. She said this on the air of the telethon on August 5, reports LIGA.net.

The speaker of the command was asked how active the partisan movement is now in southern Ukraine.

“Quite active, in connection with us, in unity with us. Therefore, our fire defeat and their inner fire in every sense – both in the soul and in the occupied territory – are very effective,” Gumenyuk said.

She also announced that in the near future Ukrainians will be able to see “exactly the results that will emphasize that we are working together.”

Commenting on the mood of people living in the temporarily occupied territories, Gumenyuk noted that Ukrainians “are indestructible, they do not give up.”

“The resistance movement is incredibly creative and motivated. The stuffing and information campaigns that they carry out are very inspiring to those who, perhaps, somewhere doubted whether it is worth continuing to keep such a strong defense,” she said.

"You won't be here." Danilov spoke about the upcoming "Putin mausoleum"

The number of coronaviruses is increasing, sub-strains of omicron are circulating. Anahit Avanesyan

Laura Ubfal was blunt about the future of Susana Giménez: “She does not return to TV”

Apple: this secret giant project spotted in a piece of code