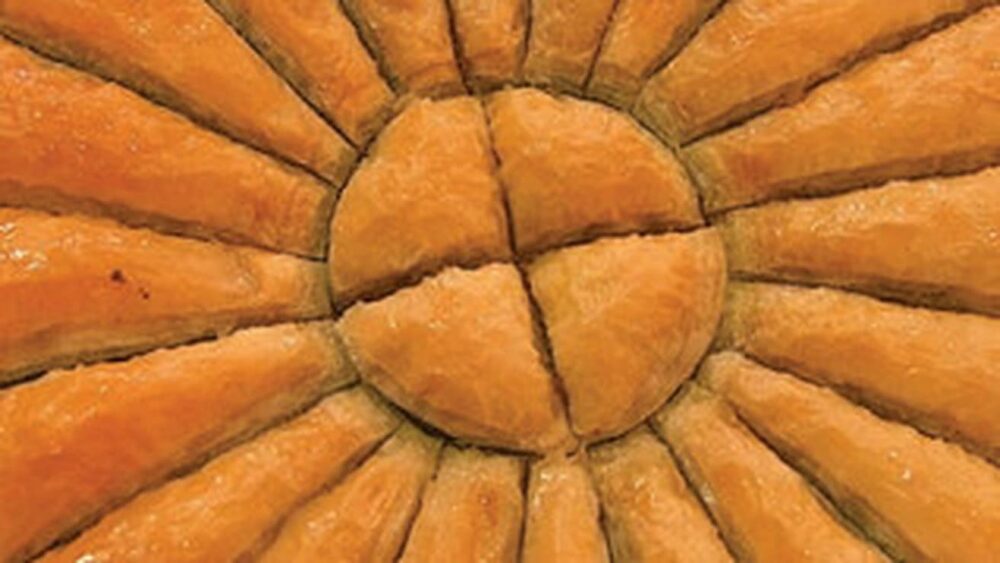 The chroniclers noted that once upon a time, in the capital Belgrade with 300,000 inhabitants, the ratio of oriental and so-called Viennese pastry shops were ten to one.

There was everything and everything, above all baklava that today’s youth does not even know about: Turkish (rhomboids); then Greek (triangles), Egyptian (rollers)… what not. Yes, alva and sudzuk; tulumbe and kadaif; all drizzled with boza or lemonade, a syringe of both.

It would have remained so even after the revolution and the war if some had not cast an eye on space. First, a scandal with the smuggling of ice cream machines was packed into Medžed in Knez-Mihailova, so, look at the miracles, a state (read Udbina) company moved in there. Then came the law on joint labor, so the “Alhambra”, in Nušićeva, went and poisoned the place of BIM Slavija.

But all that was nothing compared to what followed in the 1990s. The Goranci brothers from (then still) General Zhdanov Street “voluntarily” returned to Gora; “Pelivan” from Ulica 7. jula (the official court supplier of the Cheten-Alva) became a “Chinese shop”; another Gorani bomb exploded three times in the bar; what about the countless others… who knows. If it is divine justice, both BIM Slavija and Udbina’s company have disappeared. In the 2000s, the book fell (literally) into three letters.

But we seem to be becoming normal again. A large number of restaurants with oriental cakes have been opened in Belgrade, which have brought baklava here that even the most imaginative can imagine: with walnuts, almonds, pistachios, chocolate; dry or juicy; kadaif in as many ways; waiting for another machine so that the parties can arrive.

Only one objection: no boza and lemonade. I guess it’s gone, along with kabez and clacker in an unequal fight with coca / pepsi-cola.

And one of my school friends (Nino, or Gilles) after many decades, came from Montreal, so he inquires about boza and lemonade. What should I tell him?

At the beginning, let’s clarify one thing: “sweet pie that is baked in a pan, and is made from thin noodles, up to 70 noodles in one pan” (about twenty words), the Turks replaced only once. Baklava!

It is dry as its name suggests, but like most sweet pies, it is lean, which cannot be deduced from the name. It is the tastiest after four or five days when it stands, but that has not been checked for a long time.

A quarter of a kilo of walnuts should be ground on a machine, and so many more should be chopped coarsely. The walnuts are mixed, so four spoons of sugar, a handful of raisins are added to them, all covered with ground cinnamon and mixed.

A thin pie crust was spread over the oiled baking tray, sprinkled with olive oil and another crust. This is sprinkled with warm water, and a few tablespoons of filling are sprinkled over it.

Then in order: bark, fil, crust, fil… for the end again two crusts.

Before baking with a sharp knife, cut the pieces of your choice: squares, triangles, rhombuses…

Bake at about 250 degrees for at least half an hour, so in any case, cool and keep it intact for at least one day.

50 teachers and farmers participate in the ZET Joropo workshop

They took a mare with her car on Route 51

HARVEST March 10, 2022, 02:11 a.m. The National Harvest Festival will be celebrated in Las Piedras with various proposals