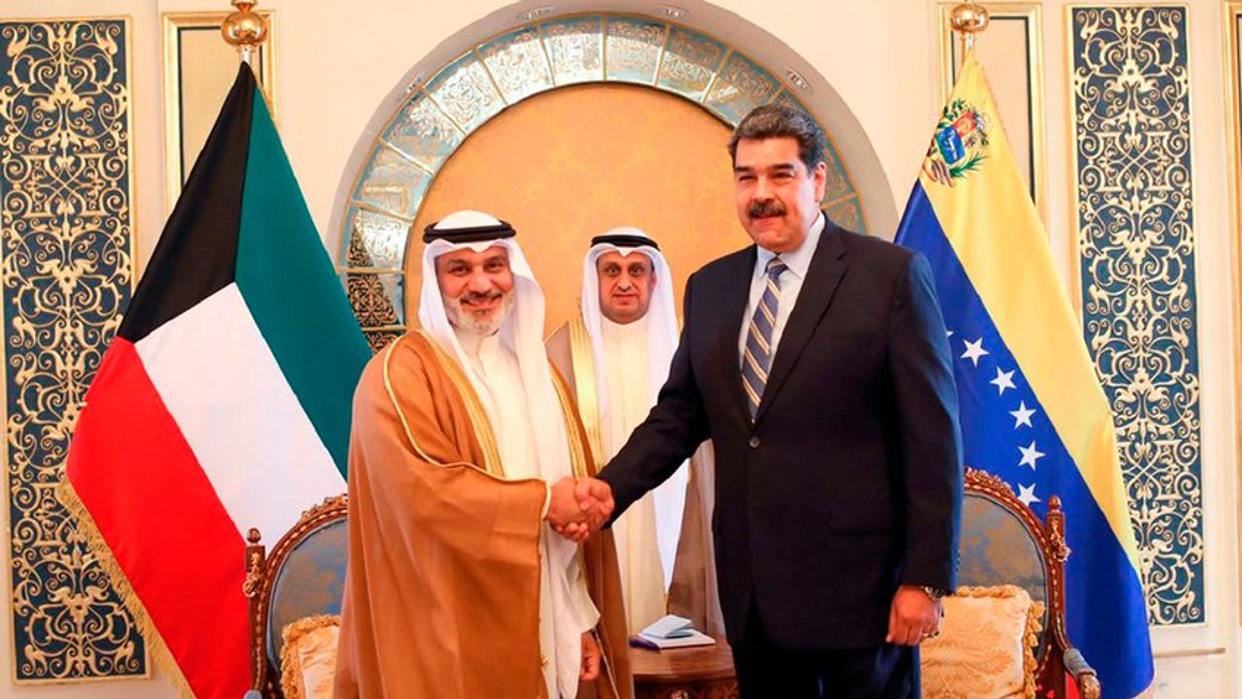 Caracas.- The new secretary general of the Organization of Petroleum Exporting Countries (OPEC), Haitham Al-Ghais, highlighted the role of President Nicolás Maduro in the organization.

“I take this opportunity to express my sincere gratitude to the extraordinary leadership of President Nicolás Maduro Moros, for his diplomatic efforts at the highest level, which have been key in the recent achievements and historic agreements reached,” he said in a message broadcast by the Venezuelan state television company of Television (VTV).

According to information from the agency, Al-Ghais was deputy executive director of international marketing at the Kuwait Petroleum Corporation (KPC) before taking over as OPEC leader.

In his message, the OPEC secretary highlighted that he had the opportunity to meet with the president and the Venezuelan delegation on June 14 in Kuwait, within the framework of Maduro’s tour of the region.

At the same time, he recalled that OPEC and non-OPEC cooperation is an instrument that seeks stability in the world oil market.

Al-Ghais thanked the Venezuelan delegation for its participation in the Joint Technical Committee and the Joint Ministerial Committee of Monitors, and recognized the important role played by the oil minister and the sectoral vice president of economy, Tareck El Aissami.

With information from Sputnik.

Il-76 aircraft arrived in Belarus from Russia, probably, there were missiles for air defense systems on board - Belaruski Gayun

Uruguay defeated Peru fairly and got the ticket for Qatar

Monkeypox: WHO says it can be stopped and sees it as unlikely to reach a pandemic