One in four cancers arises from hormonal imbalances 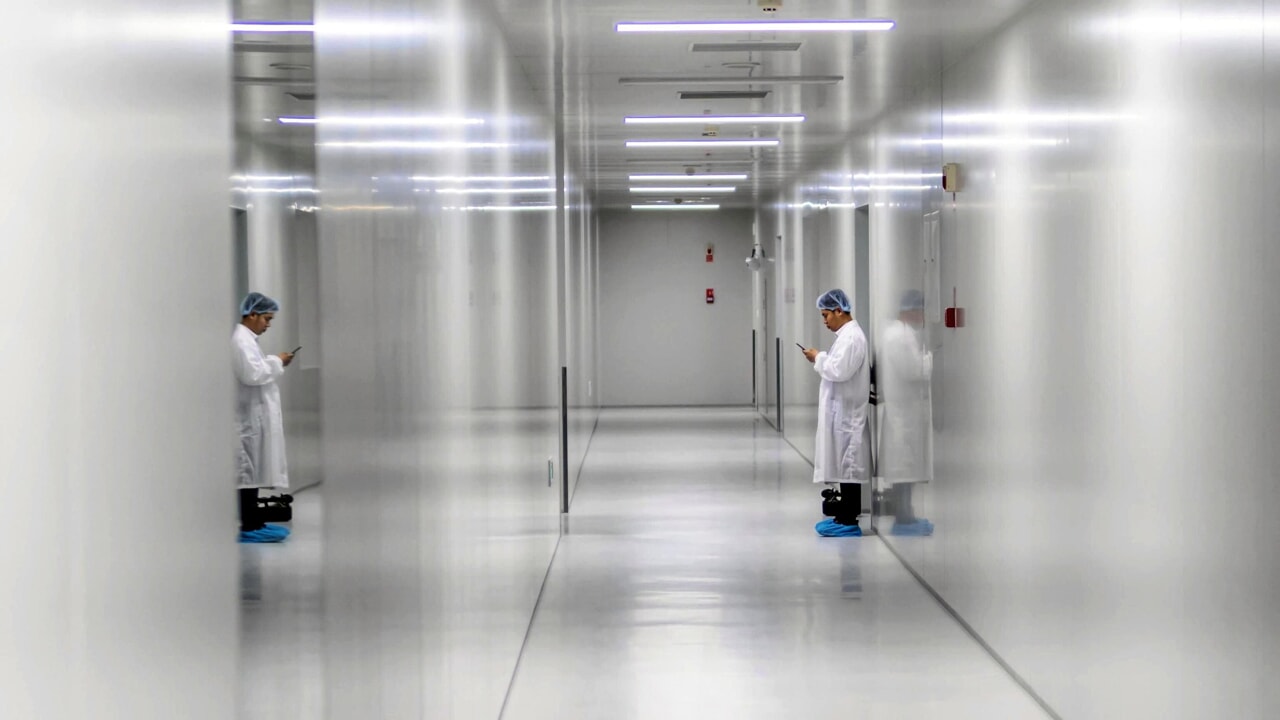 
From estrogen to testosterone, from insulin to growth hormone, more than 50 hormones circulate in our body, whose abnormal variations can open the door to tumors. From the best known breast cancers (16% of all cancers) to prostate (9% of male cancers) and thyroid (5.7%), but also ovary, endometrium, and even tract cancers digestive system for which the role of insulin and diabetes mellitus is increasingly evident, up to lung cancer, in which imbalances of sex hormones enter into a negative synergy with tobacco and promote tumor growth.

This is what emerges from a study published in the journal Experimental Biology and Medicine, conducted at the National Institute of Allergy and Infectious Diseases, in Bethesda, which highlighted the sex differences in lung cancer rates, in association with sex hormones. male and female and the influence of exogenous hormone therapy in women. “The role of biological sex in lung disease has only recently been investigated, so new research incorporating this new variable will be needed to shed light on the mechanisms underlying the disparities observed in lung cancer rates, mediated by male and female sex hormone receptors. , which will potentially lead to the development of new therapies ”declares Salvatore Cannavò, organizer of the congress and Professor of Endocrinology at the University of Messina and head of the Endocrinology Unit of the Gaetano Martino Polyclinic in Messina.

The level of hormones fluctuates not only in correspondence with age but also in relation to the type of diet and bad lifestyles (alcohol consumption, sedentary lifestyle, obesity, smoking, etc.) and it must be listened to as a precious alarm bell. Malfunction of the thyroid or pancreas, high blood sugar, weight gain, and everything that affects the metabolism can depend on hormones and lead the way to tumors. Despite the extraordinary impact on health, few know the key role of hormones which remains mysterious for most Italians who do not know how to deal with any imbalances and who to turn to.

“Hormones are essential for health and every day they intervene and guide all our vital functions, from food metabolism to sexual function, from cognitive performance to growth and development processes – observes Annamaria Colao, president of SIE and director of the Department of Medicine Clinic and Surgery – Endocrinology Unit of the Federico II University of Naples – Knowing hormones and their importance, but above all implementing strategies that can help prevent the many diseases in which there is an altered hormonal component, means being able to have a profound and positive impact on the health of citizens “.

“It is now clear that hormones play a major role in oncology. They are real messengers produced by the glands of our endocrine system. Through the bloodstream, in fact, they are transported to different tissues and organs, where they send messages about when and how to perform a certain function. But if there are too many or too few hormones in circulation, what happens in the case of hormonal imbalances, the side effects of this condition can manifest themselves in different ways and also affect the risk of cancer in at least one out of four cases “says Salvatore. Cannavò.
In the endocrine glands, for example the thyroid or ovary, benign or malignant tumors can develop, which can manifest as an increased or decreased production of the specific hormone produced by the gland. A hormonal overproduction is more common in the case of a benign neoplasm, while when we are faced with a malignant transformation, there is more often a hormone deficiency.

“And that’s not all: in the hormone-cancer relationship it is also crucial that among the many functions performed by hormones there is also cell proliferation, or cell multiplication: for this reason some of them, if present in excessive quantities, they can act as growth factors favoring unregulated cell reproduction and therefore the appearance of some tumors “- Cannavò specifies -” Given the importance of the role of hormones, their quantities are regulated in a very precise way so that even small alterations can have reflections on the whole organism. Higher than normal levels of sex hormones, estrogens and androgens, for example, can favor the onset of breast or prostate cancers ”.

And it’s not just the hormones that the body produces; you can take hormones voluntarily in the form of drugs prescribed by the doctor, or unknowingly from contaminants present in the environment. “Exposure to estrogen in the course of life can change in relation to individual or reproductive factors (such as the age of the first menstruation or of the first pregnancy, the number of children, the time of breastfeeding) and as a consequence of lifestyles : overweight favors an excess of estrogen because, especially after menopause, adipose tissue converts some precursor molecules produced by the endocrine glands into estrogen hormones “- observes Colao, president of SIE -” And then again, obesity also causes excessive release of insulin and other hormones that can also act as tumor growth factors. As well as excessive alcohol consumption and a sedentary lifestyle can increase estrogen and insulin levels, so the effect of these unhealthy habits can contribute to the risk of breast cancer mediated by these hormones “.

“In this regard, it should be remembered that hormones already play an important role in therapies, even in oncology – underlines Cannavò – starting from the fact that some hormones favor the development of tumors, molecules that counteract the action have been developed. oncogenic hormone. An example is tamoxifen, an anti-estrogen that partially mimics the action of estrogen, but obtaining the opposite effect, that is to protect against breast cancer and its relapses. In some cancers, such as that of the breast or prostate, hormonal treatment with antagonists therefore represents a cornerstone of prophylaxis and treatment “.

Other hormone-based drugs are taken as replacement therapy in case of pathological deficiency (for example GH growth hormone in short stature due to hormonal defect) or after surgical removal of the gland (for example the thyroid, removed because with large goiter or because it is hyperfunctioning), or for the treatment of menopause symptoms or for contraceptive purposes.

“In all these cases, the risks and benefits must be weighed from time to time by specialists, endocrinologists at the forefront, because some hormonal treatments can represent risk factors for the onset of tumors” concludes Cannavò.

Bologna, Mihajlovic leaves the hospital and comes as a surprise on the first day of training

Only in 2018-2022. cochlear implantation surgery was performed for 51 children aged 1-4.5 years with state support

Nacho Viale revealed details of his reunion with Pampita: “The best”