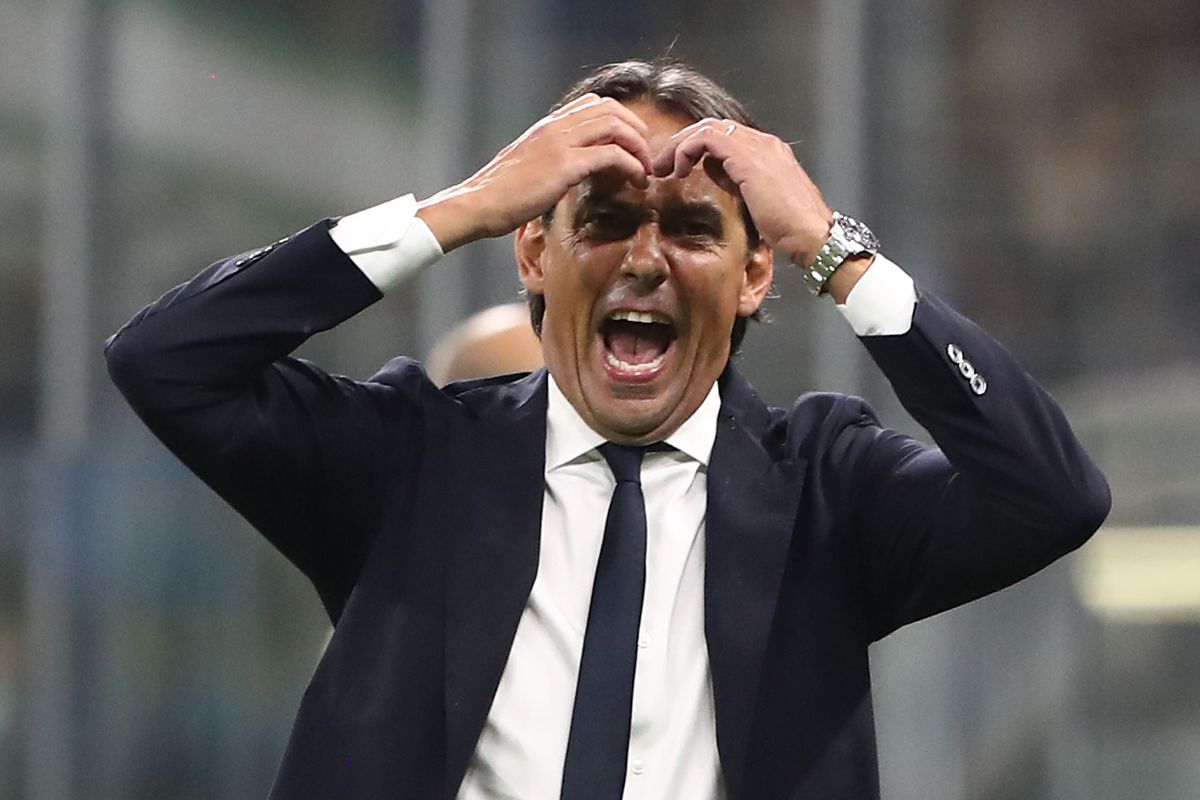 
4 defeats in 8 games are numbers that condemn Simone Inzaghi. As if that wasn’t enough, his statement after the defeat against Roma: “I bring income and trophies”, was not well received by the leaders of Inter.

Today more than ever, Simone Inzaghi does not feel safe at the head of Inter, this time it is really in the final test, a quick reaction is required from the team otherwise he will be fired for sure.

In the program are two vital tests, against Barcelona in the Champions League and against Sassuolo in Serie A, not only the result is required, but also the game. Inzaghi must solve some very important issues within the team, starting from the gate, where the rotation in the Champions League continues, to continue with the duo De Vrij-Skriniar, far from the form of a season ago, and then to stop in the midfield and on the attack. After the challenge against Roma, Inzaghi mentioned the absence of Brozovic, but even against Barcelona he is forced to trust Kristjan Asllani.

As if these problems were not enough, Inzaghi has to do the calculations even without Romelu Lukaku, the Belgian striker remains in the box.
()

The name of Vlaznia and Albania "waves" in Europe, the AFL special message for girls from Shkodra

ANMAT prohibited the commercialization of a line of sweeteners

You can tell by looking into a person’s cholesterol level

In 2021, half of the families gave up on treatment. Because of Covid, but also for costs and inadequacy of the offer (especially for the elderly)