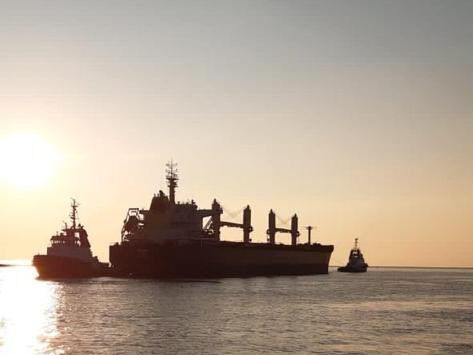 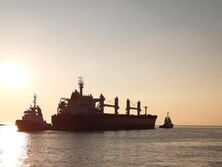 On Sunday, August 7, within the framework of international agreements, four vessels with Ukrainian grain are scheduled to leave the seaports of Ukraine, informed On August 6, on Twitter, the Turkish Ministry of Defense.

“The result of the contacts of the Minister of Defense [Турции] Hulusi Akara and intensive work and coordination at the joint coordination center in Istanbul – tomorrow the departure of four ships from Ukrainian ports,” the tweet reads.

The Turkish Defense Ministry specified that one ship will leave the port in Odessa and three from the port in Chernomorsk.

5th of August three bulk carriers with Ukrainian grain left Odessa and Chornomorsk: Navi Star, Rojen and Polarnet. On board, according to the Ukrainian authorities, there are 57 thousand tons of Ukrainian corn, it is sent to buyers in Turkey, Great Britain and Ireland.

On August 6, the Turkish Ministry of Defense reported on the arrival in Istanbul of the Navi Star ship, which is heading to Ireland, and the Rojen, heading to England.

Federico Bal announced his next adventure: “I can’t handle the emotion”