Olsa wants a return of the moderator in “Per’puthen” 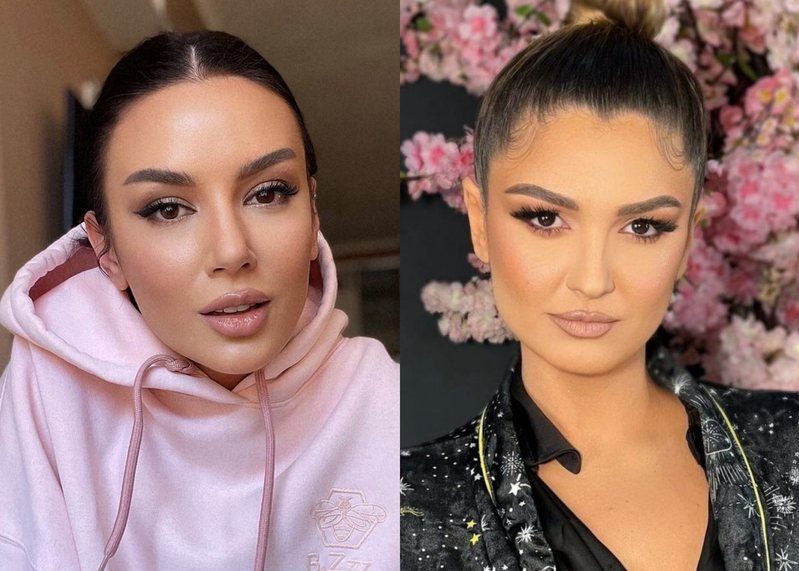 
It is now official that Ori Nebijaj chose the mandate of deputy, leaving her journey as moderator of Për’puthen in the middle.

In such a situation where the presenter of this show is missing, of course the author Olsa Muhameti has decided to move to find the one who will be in charge of this program.

In an interview for “Top Arena”, Olsa said that she was certainly found unprepared in this situation and is still considering alternatives.

“Something has not been decided yet, despite the fact that there are many alternatives. Apparently, Për’Puthen is a hit program and the moderators and presenters see it as a springboard to make a career on “Top Channel”.

On the other hand, Olsa wants a return of her colleague and friend Bora Zeman “home”:

“We have made an official invitation to Bora Zeman to be a presenter in Për’puthen. To be honest, I am very happy and excited about this. Bora Zemani is currently one of the best presenters of Albanian television.

Bora knows the program very well, on the other hand it would be her homecoming. Bora’s departure was because he got a big program like ‘Dancing With The Stars’. Bora loves Kissing, but it’s a matter of time management. Her answer has not yet come,” concluded Olsa.

"Durres port will be our best project!"

Wearing tight clothing would be counterproductive to health

SCANDAL IN THE CENTER OF BELGRADE! Bahata Dalila attacked the reporter and threatened Filipa, roared and created chaos even after the reality show, and this is the reason!

Carlos Zambrano could leave Boca: “There is no agreement”