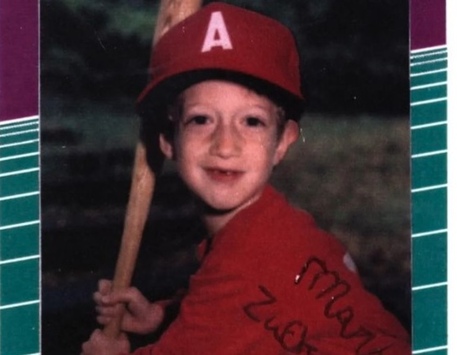 (ANSA) – MILAN, AUGUST 05 – A rare photo of Mark Zuckerberg, CEO of Meta-Facebook, at the age of eight, becomes a work of art in NFT. The entrepreneur himself launched it by announcing the extension of support for non-fungible tokens on Instagram for a total of 100 other countries, among which there is not yet Italy. In this way, members of the social network will be able to connect their Nft digital wallets to the application, to show the purchased works and set them as a profile picture. The figurine depicting Zuckerberg as a child is an original copy from 1992, as an official card of the Little League in which he played with the Red Robins team. “In honor of the expansion of collectible digital NFTs to 100 other countries on Instagram and the launch of new integrations with Coinbase and Dapper, I am sharing my NFT baseball card, which someone recently found and sent,” Zuckerberg wrote in a post. on Instagram. The move comes at a not-so-rosy time for Meta, which shared the latest financial data showing the first quarterly loss in the company’s history. The NFT market itself is not keeping the promises of a few months ago, when all the major companies had shown interest in integrating digital works into their projects. Recently, Twitter announced official support for NFTs as a profile picture. Still, data from industry analytics site, Dune, shows that sales on NFT’s main store, OpenSea, have remained nearly flat since the peak reached in May. The platform has laid off 20% of its workforce due to the decline in transactions. In January, OpenSea was valued at $ 13.3 billion. A figure that made the co-founders Finzer and Alex Atallah the first billionaires in the NFT sector. (HANDLE).

The opening match was won by Arsenal, the scorer of the first goal was Martinelli

Sergio Massa asked to avoid versions and speculation: his message

How does lifestyle contribute to vascular diseases? Know how to defend