Officially from Ford: soon to end production for the Focus 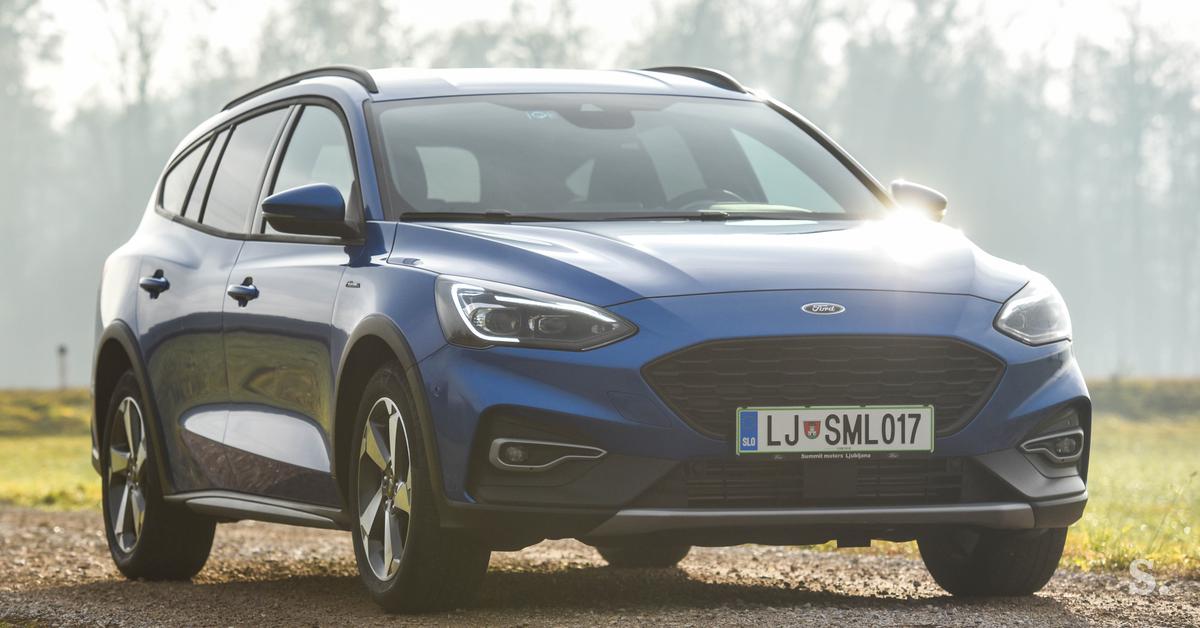 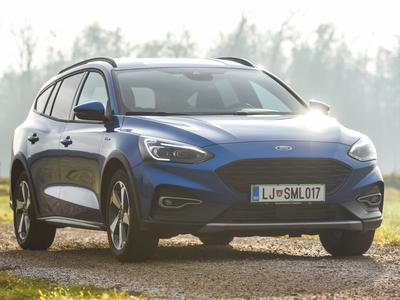 Ford will stop production of the Focus in Saarlouis, Germany in 2025, which also calls into question the future of the car factory there.

Ford is committed to a completely electric future, which already predicts painful changes in the current organizational structure of the American manufacturer in Europe. Ford, like its central electric car factory, to which it will also make a high investment, described Cologne. However, the Saarlouis plant is doing worse now, as Ford has chosen its plant in Valencia, Spain, as an additional factory for the electrical program.

While the electric Fords and the first dedicated crossover to be built on Volkswagen’s MEB platform will be built in Cologne next year, the timetable for the new Valencia cars is not yet known. Among other things, they will make an electric successor to the current plague.

Ford, meanwhile, has confirmed the end of production of the Focus in Saarlouis, which is expected to happen by 2025. The electric successor to the Focus or the preservation of the name in the future has not yet been confirmed. The Focus, once also the Slovenian car of the year, has been on the road since 1998. At that time, it was built as the successor to the escort.

Ford employs 4,600 people in Saarlouis and 6,000 in Valencia. In total, 41,000 people are employed in Europe. For the time being, Ford has not specifically confirmed that the end of production of the Focus could also mean the closure of the German factory. Sales to another manufacturer are not excluded either.

Maks Barišić: I will return even stronger

A day of fun ended in tragedy

Most secret functions of Android phones that many do not know