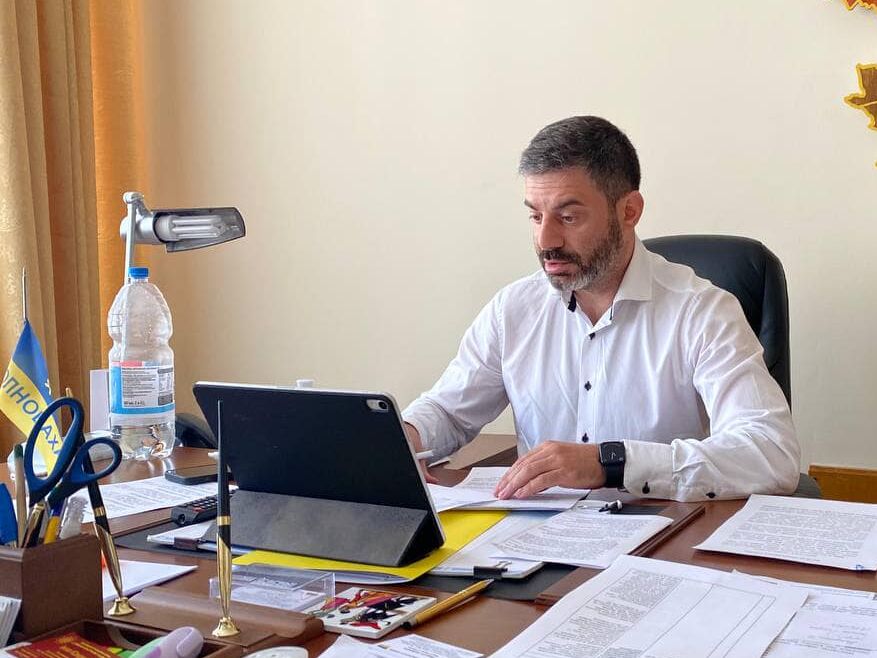 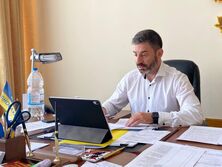 As of August 1, the invaders did not provide representatives of the International Committee of the Red Cross (ICRC) with access to the place of death of Ukrainian prisoners of war on July 29 in Olenivka, Donetsk region. The Ukrainian Ombudsman Dmitry Lubinets stated this on the air of the telethon, reports “Ukrainian Truth”.

“Despite the statements of the Russian Federation that they allegedly provided access to the site of the tragedy in Olenovka to representatives of the ICRC and representatives of the UN monitoring mission, today I received an answer from the International Committee of the Red Cross that no, they were not provided with such access,” he said.

According to the ombudsman, unlike the Red Cross, communication with UN representatives is “worse”.

“I send letters, requests. I did it on the first day immediately after the tragedy. I personally did not receive any signal, even unofficial. I can publicly confirm this,” Lubinets explained.

He emphasized that he himself could not yet get to Olenovka.

Lubinets does not expect that the Russian occupiers will let him go there in the coming days.

Invaders in Olenivka, according to preliminary data, killed Ukrainian prisoners of war with thermobaric weapons - Prosecutor General of Ukraine

“Don’t expect Saakashvili-style breakthrough of the border.” Korban said that he is now in Poland, but intends to return to Ukraine

One death per minute in Brazil