Occupants shelled hospital in Severodonetsk and houses in Lisichansk – Gaidai 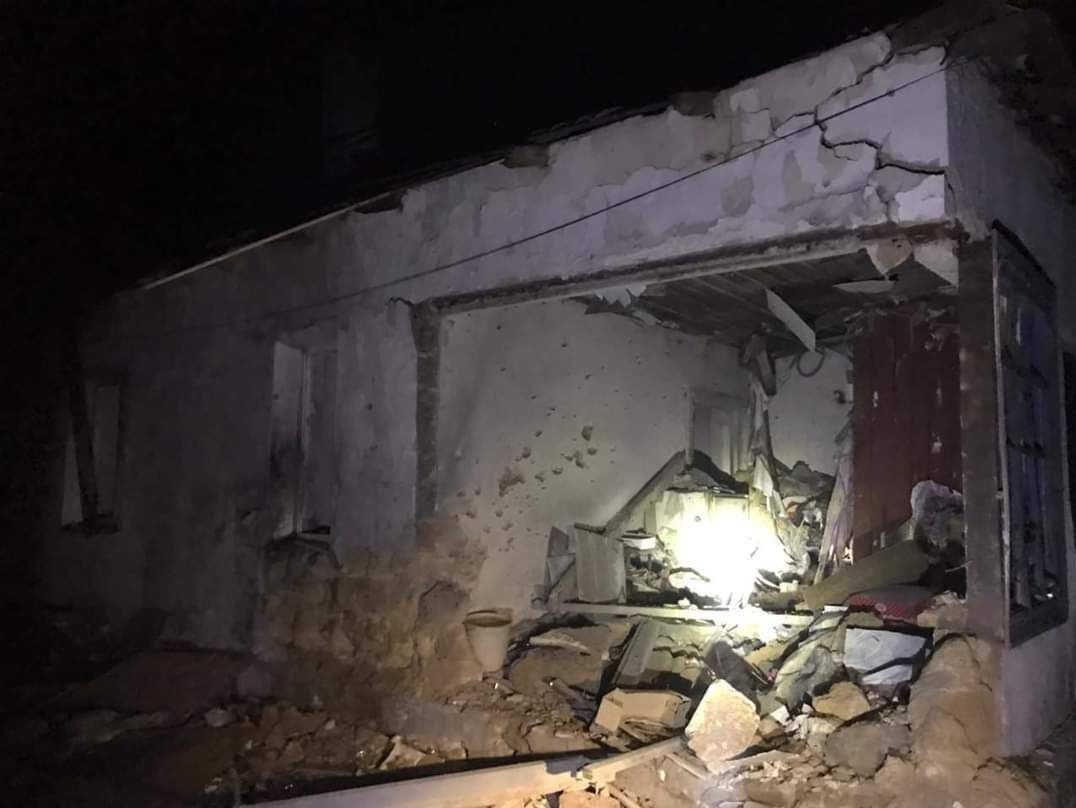 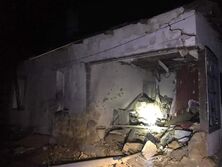 Russian invaders fired at a hospital in Severodonetsk and houses in Lisichansk, Luhansk region. About it informed on Telegram, the head of the Lugansk regional military administration, Sergei Gaidai, on April 7.

“The enemy’s offensive plans are not successful, as yesterday near Novotoshkovsky, so he is again hitting the civilian population. There is destruction of houses in Lisichansk, as well as outbuildings in Lisichansk, Severodonetsk, Novodruzhesk and Toshkovets. At night, firefighters coped with the elements after the roof of the hospital in Severodonetsk caught fire “, – said Gaidai.

Since the evening of April 6, the invaders have been shelling Zolote and Gorskoe, informed head of the OVA.

“We are negotiating a ‘silence regime’ every day in order to save more people. However, the Russians are indifferent to the civilian population – “strategic” residential buildings in Rubizhnoye and Severodonetsk were shot down in quarters, no less than the destruction in Popasnaya and Gorskaya communities. The last enemy is erasing from the ground, gradually destroying the cities of Zolote and Gorskoye. The shelling of these settlements began on the evening of April 6 and lasted all night, and continues to this day. There is a lot of destruction – both in the housing stock and in infrastructure,” Gaidai said.

“An enemy who has two convolutions for four or five politicians.” Podolyak told under what conditions negotiations with the Russian Federation will become possible

Arestovich: Alla Borisovna’s rebellion against Putin’s system is the beginning of the end of this regime

Are these two symptoms when you wake up? Most likely covid