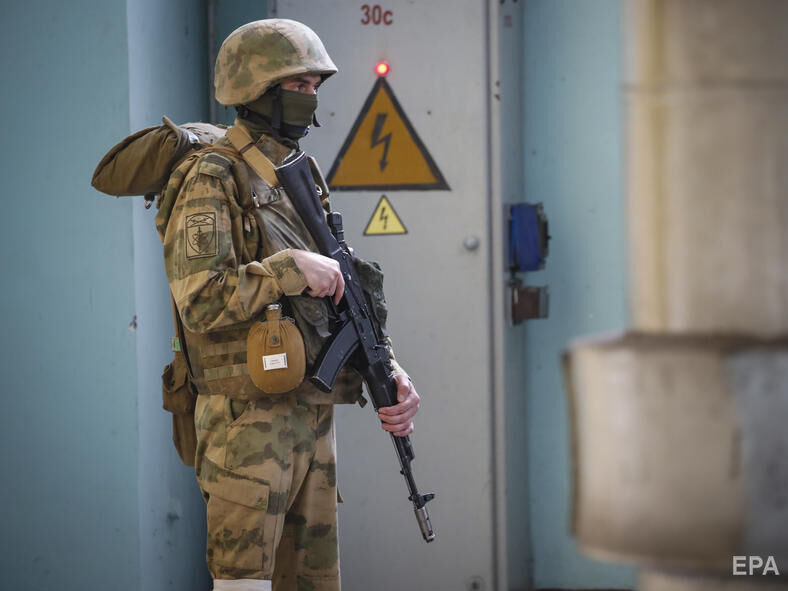 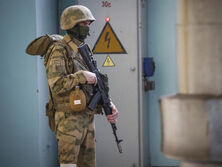 By their actions in relation to the Zaporozhye NPP in Energodar, Zaporozhye region, the Russian invaders are trying to achieve a de-energization of the station. About this August 6 stated in Telegram, the state company Energoatom.

“Acts of nuclear terrorism at the Zaporozhye nuclear power plant – its artillery shelling – are aimed at destroying the infrastructure of the station, damaging all power lines through which electricity is supplied to the energy system of Ukraine, de-energizing the south of the country. With such actions, the rashists switched to a new scenario – the scenario of destruction, the creation of a nuclear and radiation accident at the Zaporizhzhia NPP,” the report says.

The Ukrainian company believes that “the shelling of the station, with a high probability, will continue.”

“The coordinated actions of security organizations, in particular the UN, the IAEA and WANO, can prevent this (World Association of Nuclear Power Plant Operators. – “GORDON”), as well as constant pressure on Russia from the international community to withdraw the military from Europe’s largest nuclear facility and its complete demilitarization. It is necessary to return the ZNPP status of a peaceful civilian facility, which it was before the Russian invasion,” Energoatom said.

The company called what is happening at the nuclear power plant Russia’s implementation of “a plan to turn the Zaporizhzhya NPP into a military base for nuclear terrorists.”

“In addition to the destruction of the infrastructure of the Zaporozhye NPP, this plan also includes a further complete de-energization of the station (blackout) with the launch of diesel generators of all power units to ensure cooling of nuclear fuel contained in all nuclear reactors and spent nuclear fuel pools of each power unit,” Energoatom believes. “.

On August 5, the invaders fired at the Zaporozhye nuclear power plant twice in a day – first from artillery, and in the evening from multiple launch rocket systems, Energoatom reported. After the strikes at the nuclear power plant, the 4th power unit was disconnected from the power system and transferred to the reserve.

As of 8:00 a.m. on August 6, ZNPP operates with the risk of violating radiation and fire safety standards, Energoatom said.

President of Ukraine Volodymyr Zelensky called the shelling of the Zaporozhye nuclear power plant by Russian invaders another argument in favor of recognizing Russia as a state sponsor of terrorism and called for tough sanctions against the entire Russian nuclear industry.

The US Department of Defense showed the shipment of humanitarian aid to Ukraine. Video

A “warm” day is coming to cut the polar wave

Leasing and use of state-owned agricultural land in Belgrade